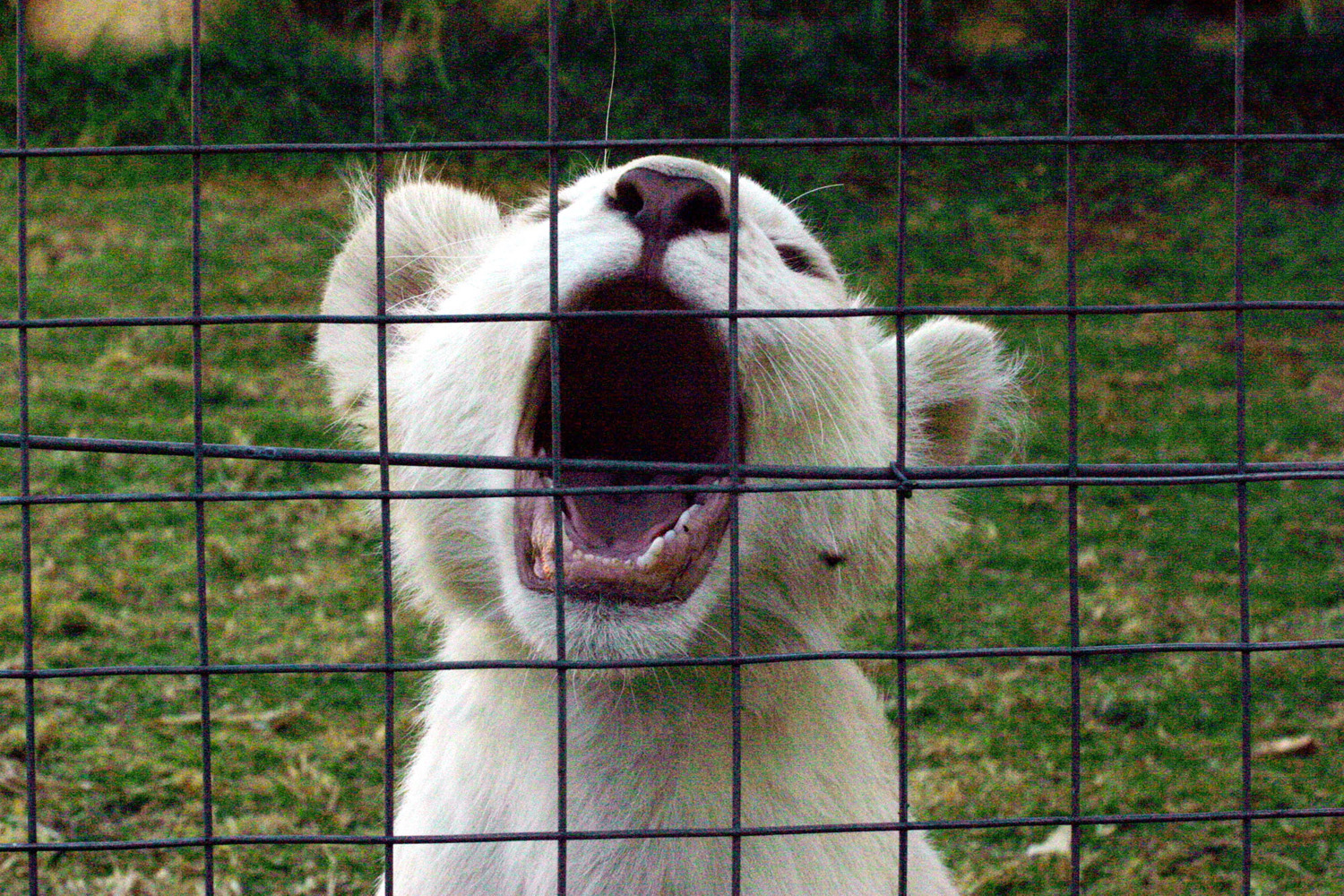 File: A four-month-old white lion cub and his sisters, who also carry the rare white lion gene, are the Joburg Zoo's first cubs in more than five years.

JOHANNESBURG – The Lion Park in Honeydew, north of Johannesburg, will stop cub petting in 2016.

In a statement the park owners said this decision was taken after negative publicity in which it was accused of links with the canned hunting industry –  a claim it categorically denies.

The National Society for the Prevention of Cruelty to Animals (NSPCA) was sceptical about the statement.

“It’s a good step but we’ll believe it when we see it, We had confirmation two years ago that they would stop cub petting but then they changed their mind because they were worried they would lose too much money,” said Ainsley Hay manager of the NSPCA’s wildlife protection unit.

Scott Simpson assistant manager at the Lion Park admitted that they have considered the decision before.

“We’re not going to back out of this - we can’t. We’ve made a public commitment,” he said.

The park will move to a new site, 15 minutes from the current location, in early 2016.

Interactions with other adult animals including cheetahs will still be available at the new park.

The reserve has had a spate of negative media coverage following a number of deadly lion attacks at park.