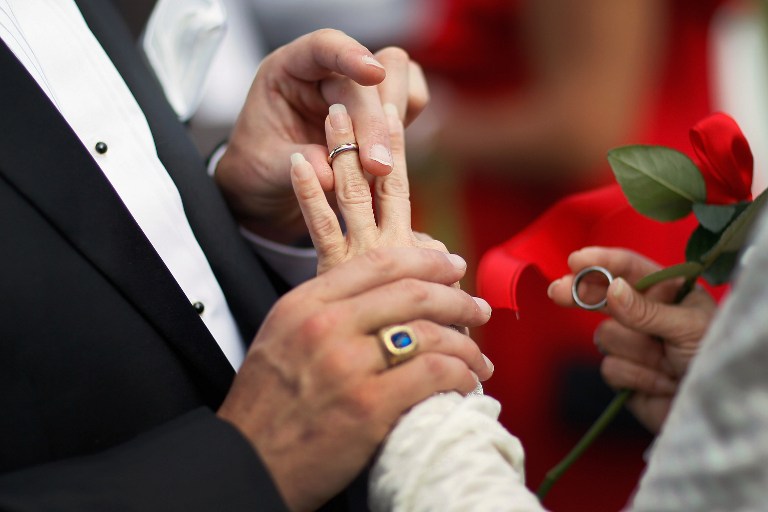 Stock image: Cosatu boss Zwelinzima Vavi is not the only politician whose sexual indiscretions have been highly publicised. Several other high-profile South Africans have also made headlines. Joe Raedle/Getty Images/AFP

JOHANNESBURG - Cosatu boss Zwelinzima Vavi is not the only politician whose sexual indiscretions have been highly publicised.

Several high-profile South Africans have also made headlines when their deep secrets have been aired in public.

There are a number of politicians who have found themselves in compromising positions. Some have survived the scandals, but others have not.

President Jacob Zuma is one of the survivors. He was voted into power after being accused of rape, a charge he was later acquitted of.

John Steenhuisen of the Democratic Alliance wasn&39;t so lucky. He was forced to resign as party leader in KwaZulu-Natal after his affair with the provincial spokesperson was made public.

And who can forget the IFP’s Narend Singh? He quit his post as KwaZulu-Natal Arts and Culture MEC after a raunchy DVD surfaced of him with a married Durban socialite, in a hotel room.

Then, there is Sports Minister Fikile Mbabula. Mbabula is still standing despite an extramarital affair with a model. He later claimed the young woman had demanded R40,000 in exchange for her silence.

Public Enterprises Minister Malusi Gigaba was also caught with his pants down. He was sued for having an affair with his friend&39;s wife and ruining their marriage.

Gigaba apologised and the couple has since reconciled.

The late Sicelo Shiceka was also hauled over the coals for using state money to visit his girlfriend in a Swiss jail. Not to mention racking up a hefty bill at a luxurious Cape Town hotel.

Now, Zwelinzima Vavi, the leader of the country&39;s largest trade union federation, has the dubious honour of joining this list.

Political analyst Susan Booysen has spoken to eNCA about the impact Vavi&39;s affair will have on his career (watch in the gallery above).