List of new ministers 'came from somewhere else': Mantashe 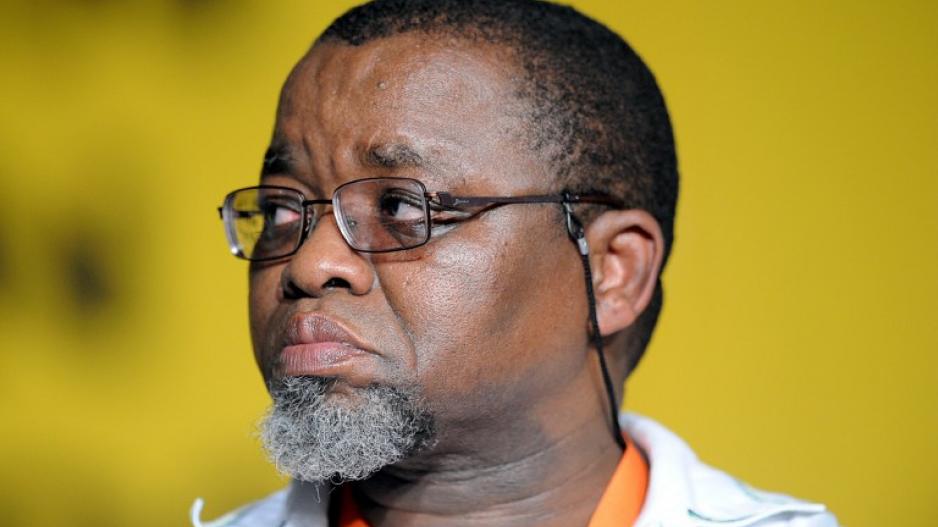 JOHANNESBURG - ANC general secretary Gwede Mantashe claims that the party's top six were consulted only about the removal of the finance minister and his deputy.

He told Talk Radio 702  that the list of other ministers replaced by President Jacob Zuma "came from somewhere else".

"The rest of the reshuffling, I can describe it as being informed, not consulted," Mantashe said.

He was not happy with the removal of Gordhan, Mantashe said.

Listen to the 702 radio interview.

Mantashe tells @gwalax; 'President came with a list & said these are the changes I'm making. Our views counted for naught' #CabinetReshuffle

Mantashe tells @gwalax; ' #CabinetReshuffle list was developed somewhere else & given to us to legitimize. I'm very uncomfortable with it'