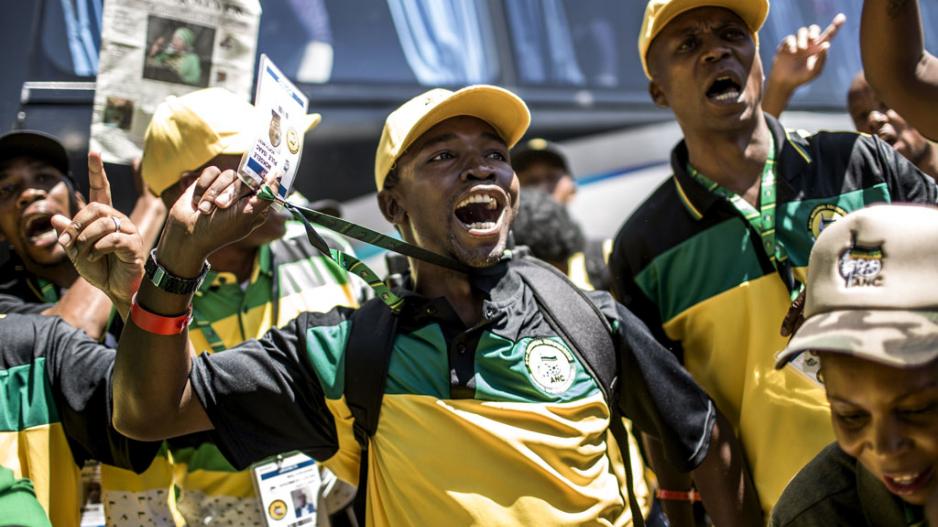 ANC Delegates arrive at the NASREC Expo Centre to attend the 54th ANC National Conference in Johannesburg, on December 16, 2017.

Numerous calls by the party&39;s top officials for delegates not to sing factional songs seem to have fallen on deaf ears as delegates inside the plenary hall cleared their lungs to make it clear who they support.