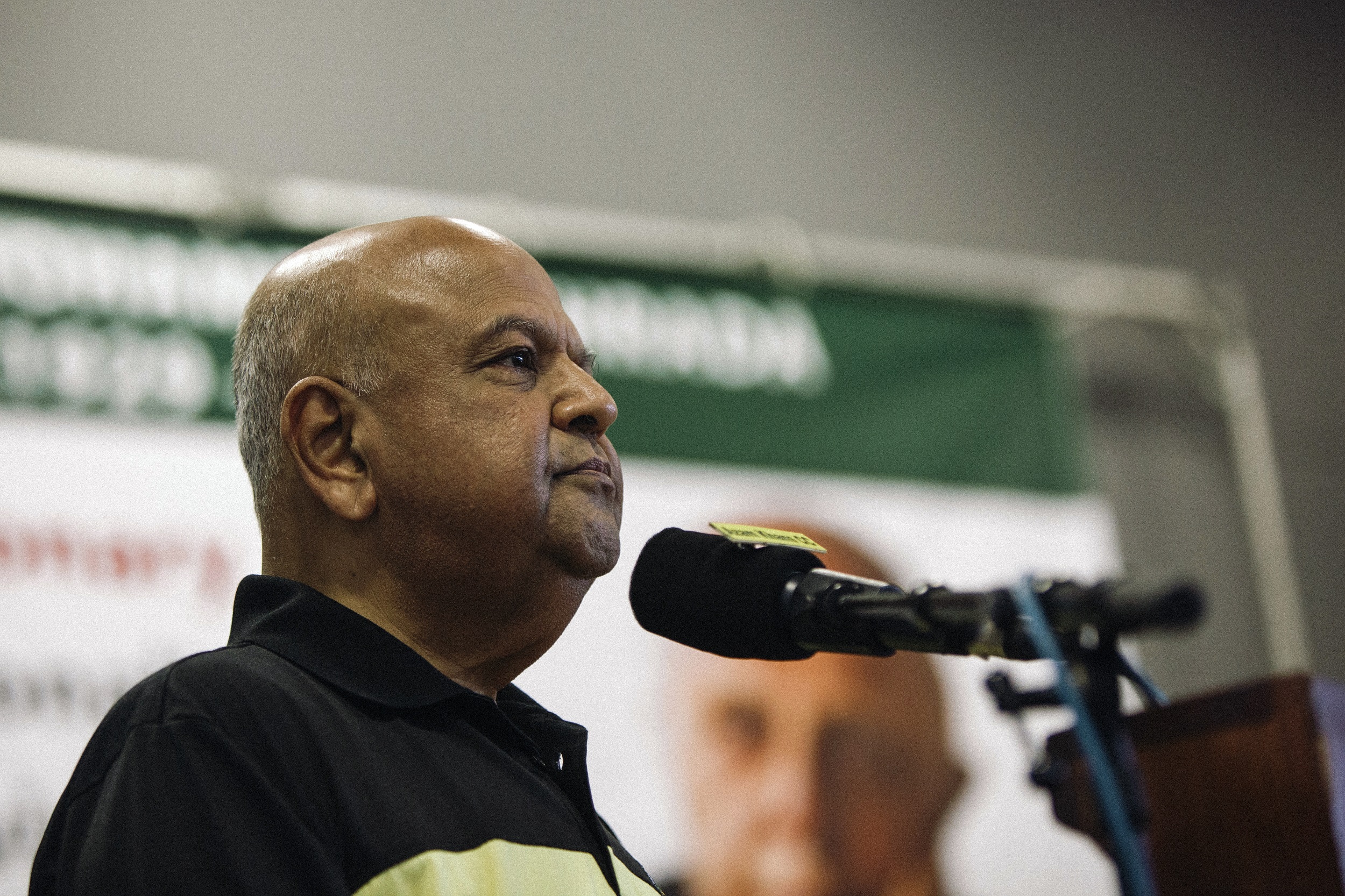 Former Finance Minister Pravin Gordhan warned that the ANC risks losing the next general election in 2019 unless it unites.

JOHANNESBURG - Hawks spokesperson, Hongwani Mulaudzi says there is nothing untoward about former Finance minister, Trevor Manuel being asked to submit a subpoena regarding the alleged rogue SARS unit.

Mulaudzi denied that his unit is gunning for Manuel and Pravin Gordhan, both of which have been outspoken critics of President Jacob Zuma.

According to political analyst Ongama Mtimka though, there might be a smear campaign underway against the two former Finance ministers.

eNCA reporter Karyn Maughan says it's unlikely the Hawks will charge Manuel and Gordhan over the controversial SARS intelligence unit.