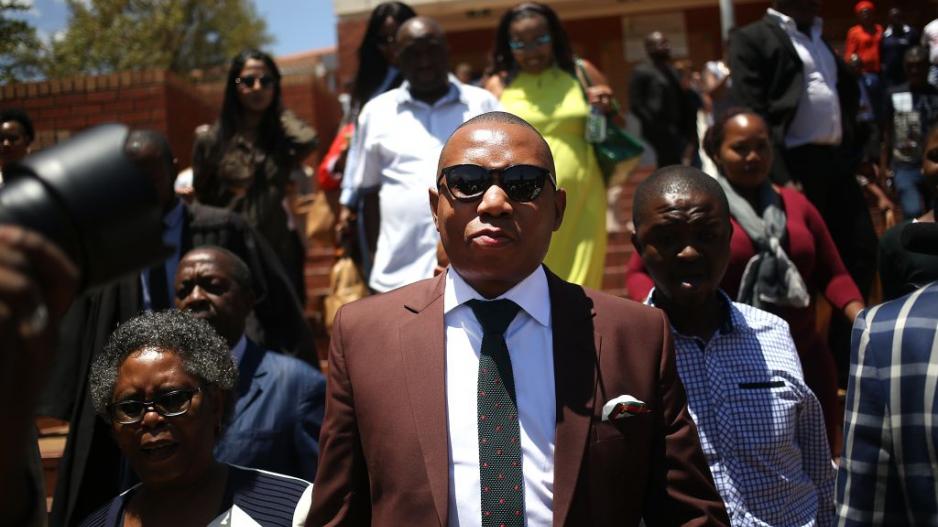 Former deputy of higher education and training minister Mduduzi Manana outside the Randburg Magistrate's Court where he was due to be sentenced on November 07, 2017 in Randburg.

JOHANNESBURG - An audio recording of ANC MP, Mduduzi Manana, offering to pay consolation money to his domestic worker has surfaced.

Christine Wiro opened an assault case against Manana at the Douglasdale Police Station but later withdrew it.

A woman who accompanied Wiro to the station recorded Manana speaking to the police about giving Wiro money.

Manana has rubbished the allegations by his domestic worker and has threatened to lay extortion charges against her and her family.

Listen to the audio above