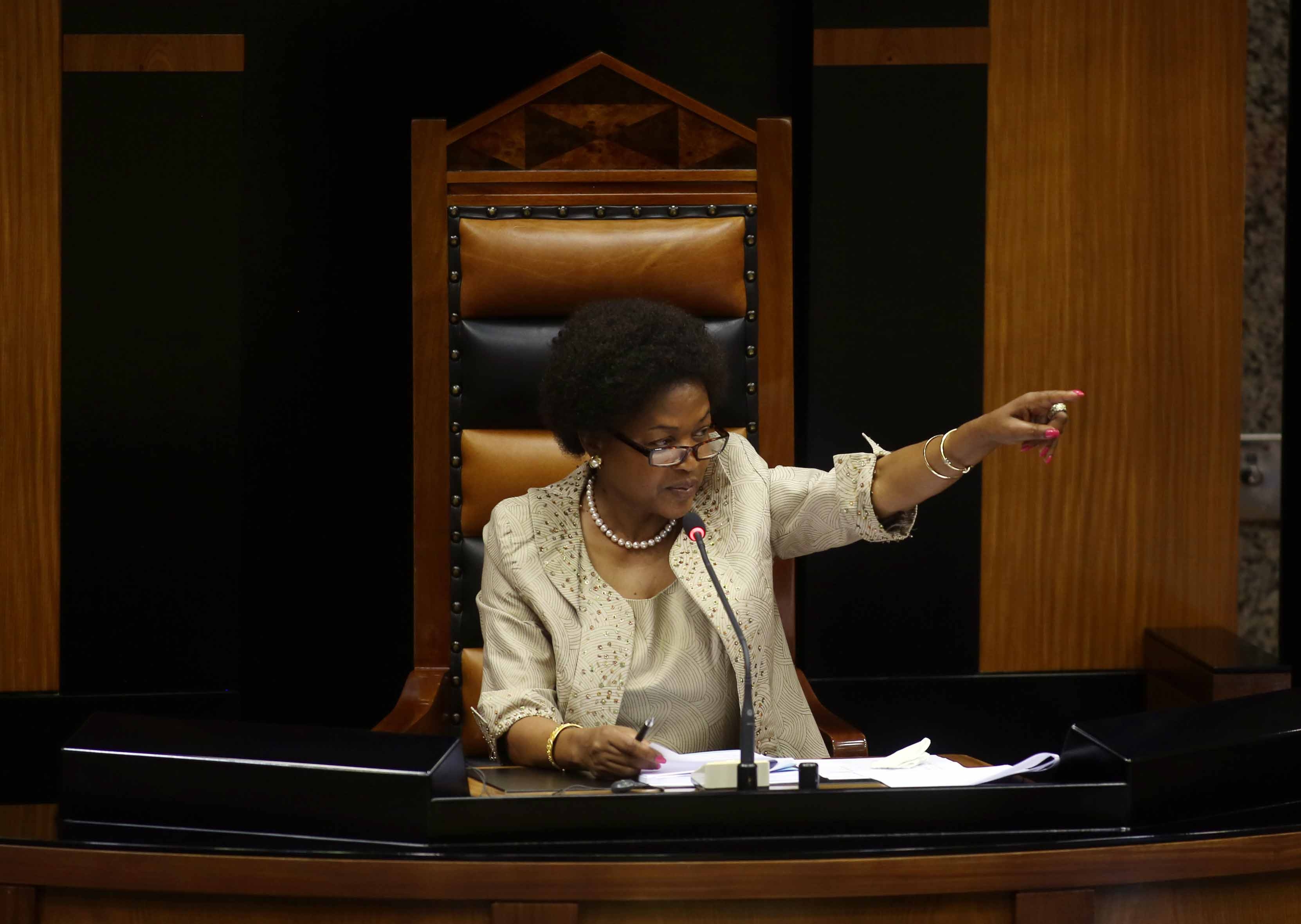 Parliament debates a motion of no confidence in Speaker Baleka Mbete after five opposition parties came together to object to her serving as speaker of the National Assembly while remaining ANC chairwoman.

Mbete was addressing the North West ANC elective congress as a keynote speaker in Mafikeng on Saturday.

The national chairperson of the ANC told delegates that people elected in the ANC “must be people who will help us lead a programme of renewal of the ANC”.

She added “we all need to work because if we don’t, we will continue to have the cockroaches like the Malemas”.

Malema has come out in the media saying Mbete’s statement amounts to a call for assassination on him.

But there has been some backlash against the EFF leader as social media was abuzz reminding Malema that in October 2010 he too once called Democratic Alliance leader Helen Zille a cockroach.

* Listen to the full audio in the gallery above.