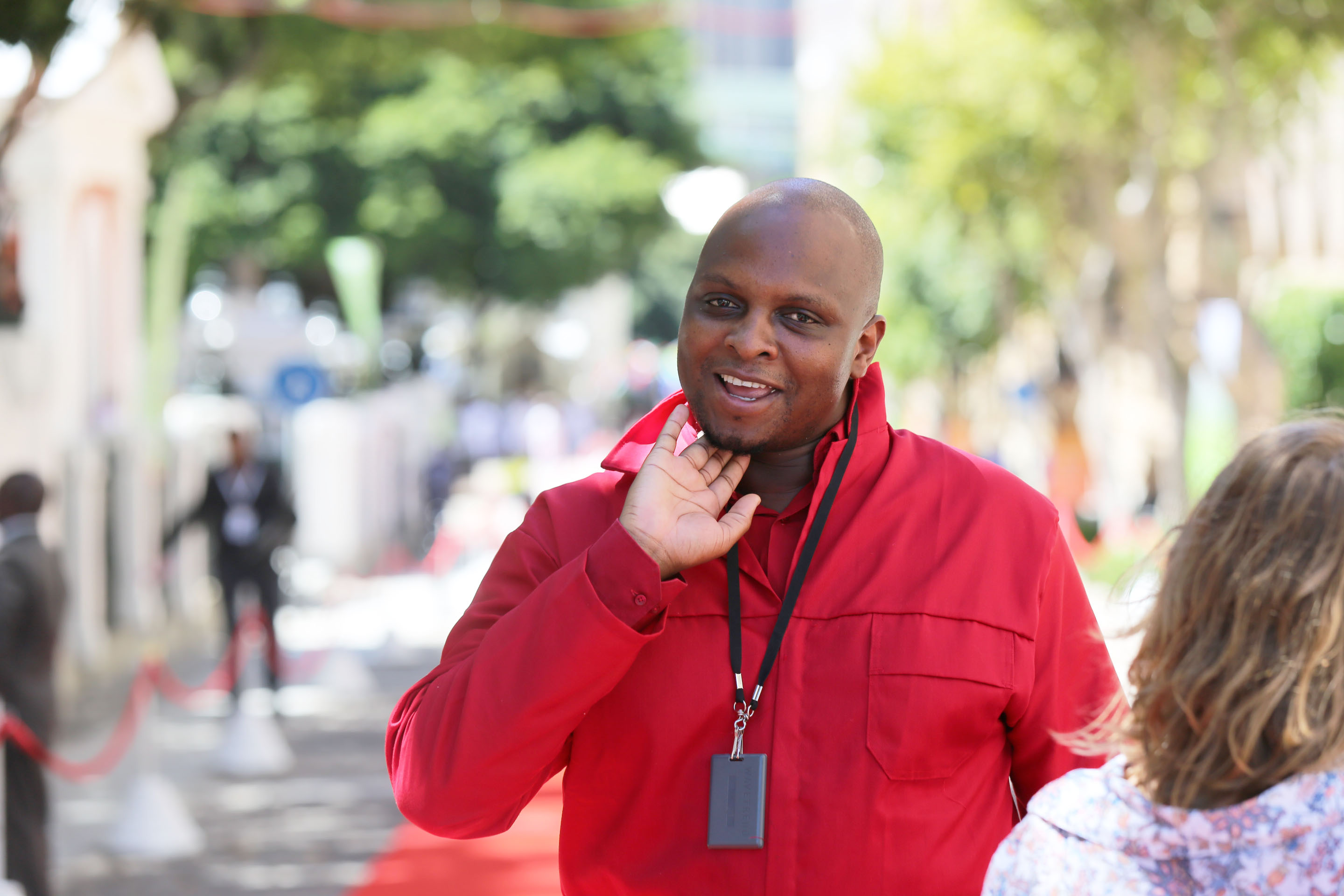 The governing ANC has lashed out at the "blatant racist nationalism" on the part of the opposition after Shivambu&39;s attack on "non-African" Treasury deputy director-general Ismail Momoniat on Wednesday.

Listen to exactly what Shivambu and Momoniat said to each other in Parliament.