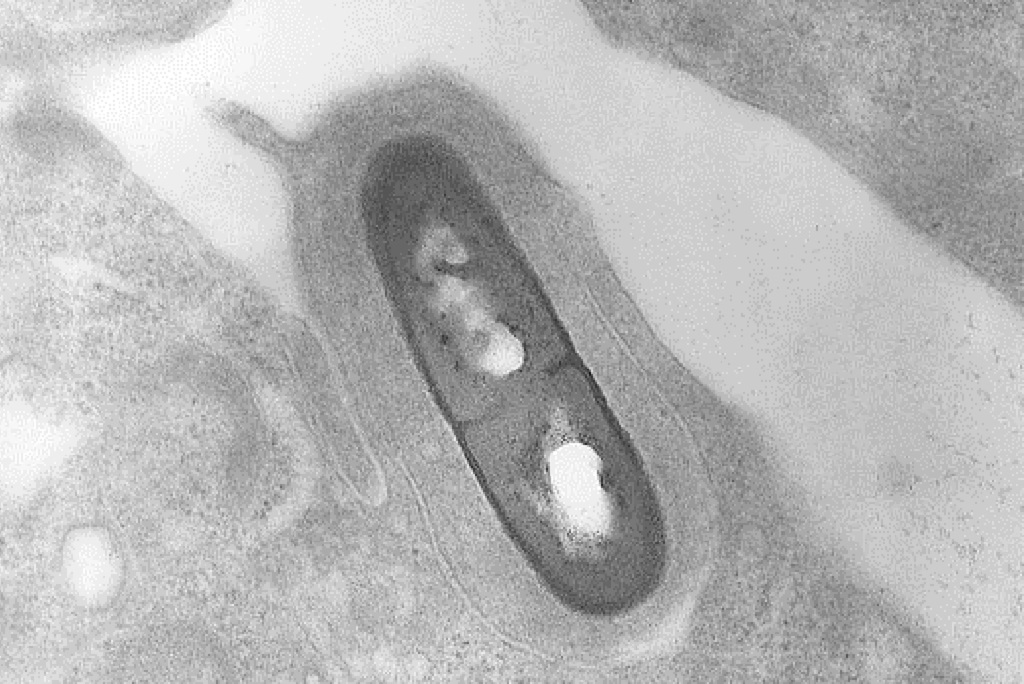 JOHANNESBURG – The death toll from the world&39;s worst-ever listeria outbreak in South Africa has risen to over 200, according to latest official statistics seen on Thursday.

Since January 2017, at least 204 people are now known to have died from listeria, up from 183 reported two months ago, the country&39;s National Institute for Communicable Diseases reported this week.

While the number of cases diagnosed each week has decreased, a total of 1,033 people have contracted listeriosis – a disease caused by bacteria from soil, water, vegetation and animal faeces which can contaminate fresh food, notably meat.

Health officials announced in March that they had traced the outbreak to an Enterprise Food plant in Polokwane and immediately ordered a nationwide recall of the affected products.

Death toll from listeria outbreak in South Africa rises to more... https://t.co/dWL5c5KhnJ | Reuters: Health News::: JOHANNESBURG (Reuters) - The death toll from the world&39;s largest ever outbreak of the food-borne disease listeria has risen to 204, but the number of new cases h…

In a statement on Thursday government said: "since identification of the source of the outbreak and recall of implicated products, the number of cases of listeria has declined drastically."

The United Nations said South Africa&39;s listeriosis outbreak is believed to be the largest-ever worldwide. Regional countries in southern, western and eastern Africa imposed a ban on imports of chilled meat imports from South Africa.

The infection mainly affects children and has an incubation period of up to 70 days, making it difficult to track.