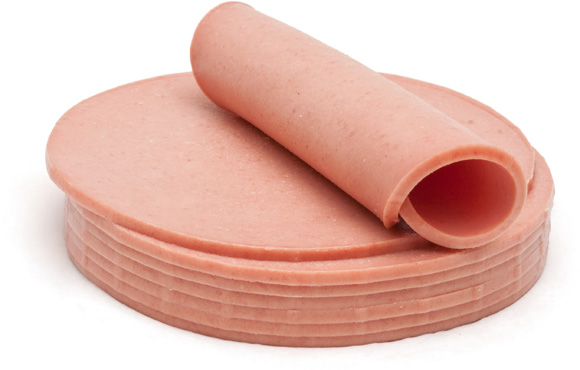 South Africans have been warned off polony and other processed meats after 900 cases of listeriosis.

JOHANNESBURG - Tiger Brands says an independent laboratory has confirmed the presence of the deadly listeria strain at its Polokwane factory.

The company already faces two class-action suits over the outbreak, which has killed more than 180 people.

The total claim against Tiger Brands stands at around R400-million at present.

In February, a batch of one of its products was tested by an external laboratory.

However, the deadly strain of listeria was not conclusively found and the samples were retested.

Those results are now out.

Tiger Brands received confirmation on Wednesday of  the presence of listeria.