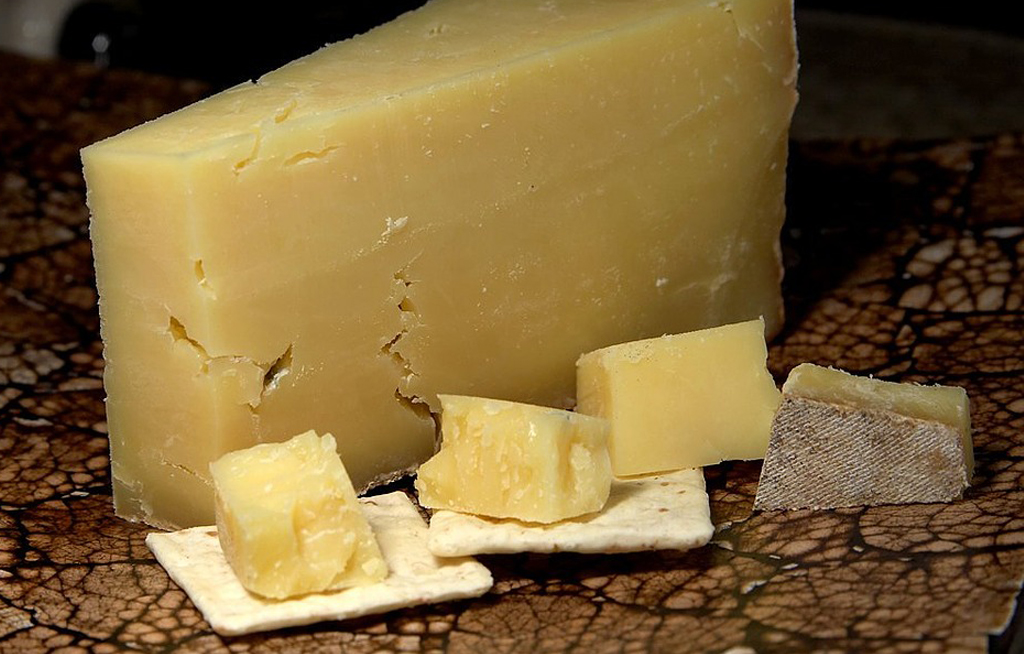 JOHANNESBURG - The death toll from an outbreak of the food-borne disease listeria has more than doubled from previous numbers given in January to 172 deaths, the government said on Thursday.

The National Health Laboratory Service said 915 cases of the disease had been confirmed since January last year.

The illness is caused by a bacterium found in soil, water and vegetation.

In the week to 17 February alone 57 people died from the disease.

AFP reports that the United Nations has said South Africa&39;s listeriosis outbreak is believed to be the largest ever worldwide.

The disease mainly affects children and has a three-week incubation period, making it difficult to track.

Listeriosis is caused by a natural bacterium found in soil, water, vegetation and animal faeces, and can contaminate food, especially meat, dairy, seafood and fresh produce.

Most of the deaths have been in Gauteng.