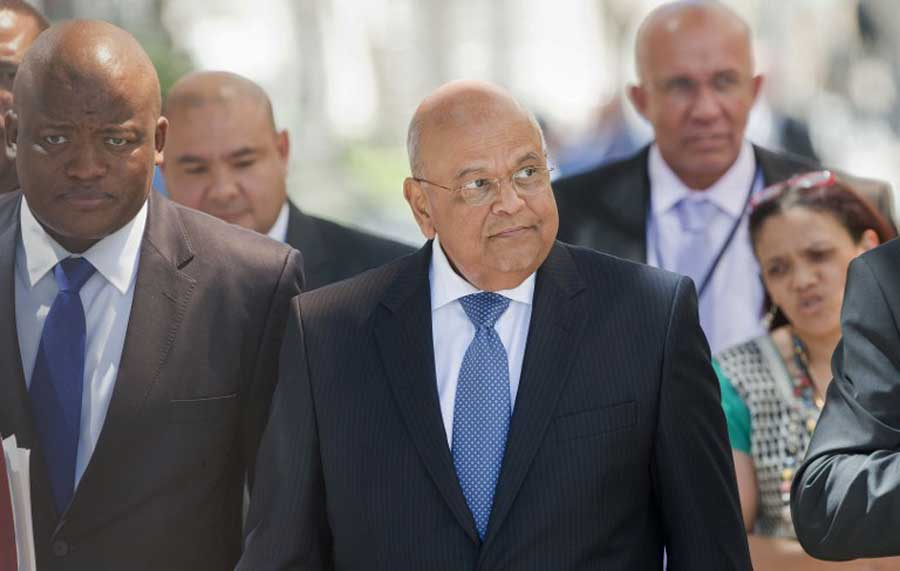 And good news for taxpayers - the 2014 budget will also provide R9,25 billion in tax relief to individual taxpayers, through the adjustment of personal income tax brackets. The majority of this tax relief will go to the lower end of the tax market, earning less than R3000 a month.

For a second year in a row Gordhan predicted just 2,7% gross domestic product (GDP) growth, a far cry from the 5% growth achieved between 2003 and 2008.
In 2013, Gordhan had predicted that GDP would grow to 3,8% in 2015, while this year that prediction appears to have been revised down.

Government has allocated several billion to help boost business, including:

•    R15,2-billion for businesses to upgrade machinery and increase productivity

•    R7-billion in conditional grants for province to boost subsistence farming

Gordhan has also forecast an increase in investments of “about 5% a year”.

In an effort to boost economic growth, Gordhan has announced a number of measures aimed at benefiting business including changes to regulations and tax.

“… We will now streamline regulatory and licensing approvals for environmental impact assessments, water licenses and mining licences. As announced by President Zuma, Parliament is finalizing amendments to give effect to this very positive development which will cut the time it takes to start a mine from application to final approval to under 300 days,” Gordhan said.

Government also wants to increase incentives for investment from the rest of the African.

Gordhan noted that investment in the continent has reached R36-billion and that 29% of South African exports were destined for Africa.

“Increasing these inflows will be crucial for closing the current account deficit,” he said.

Among the steps proposed to simplify investment in Africa, Gordhan said the HoldCo regime for African and offshore operations will be extended to unlisted companies.

This is aimed at making South Africa a more attractive destination for companies operating in Africa to set up their holding companies.

Where previously the listed HoldCos were allowed receive transfers of R750-million, that amount has now been increased to R2-billion.

There will be no restrictions on the transfers as long as there is regular reporting and no tax avoidance.

“This regime creates a simplified tax and foreign exchange framework for companies that trade with Africa,” he said.

Unlisted HoldCos will be limited to transfers of R1-billion a year.

Gordhan said government had accepted two of the committee’s proposals.

One proposal could see mall companies which are taxed based on their turnover, paying zero tax at the lower end of the spectrum.

These proposals would first need to be legislated before being implemented.

In addition to these measures, “grants received by small and medium sized enterprises will be tax exempt, regardless of the source of funds,” Gordhan said.