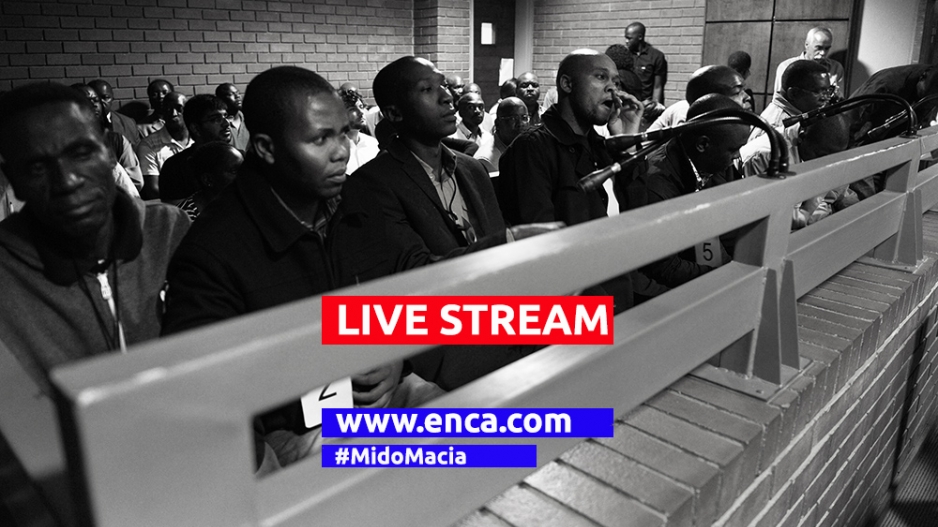 Nine policemen accused of handcuffing Macia before dragging him behind a police vehicle through the streets appear in the North Gauteng High Court.

Macia died in police custody after being dragged behind a police van in full view of the public in February 2013.

One of the nine men initially accused of the crime, Matome Walter Ramatlou, was acquitted during the trial.