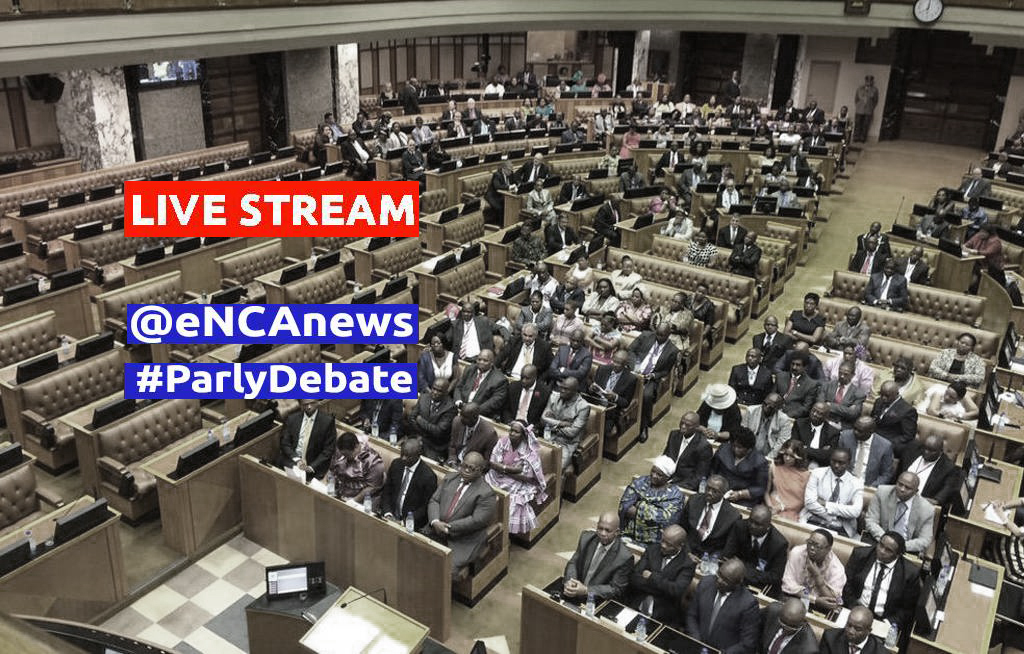 PARLIAMENT - The National Assembly has passed the Special Appropriation Bill, which will effectively hand Eskom a 23-billion rand bailout.

Finance Minister Nhlanhla Nene told MPs they had no choice but to rescue the ailing power utility.

But the bill still has to  get the green light from the National Council of Provinces before President Jacob Zuma can sign it into law.

Subordinated loans are generally riskier loans as they will only be paid out once all primary loans have been settled.