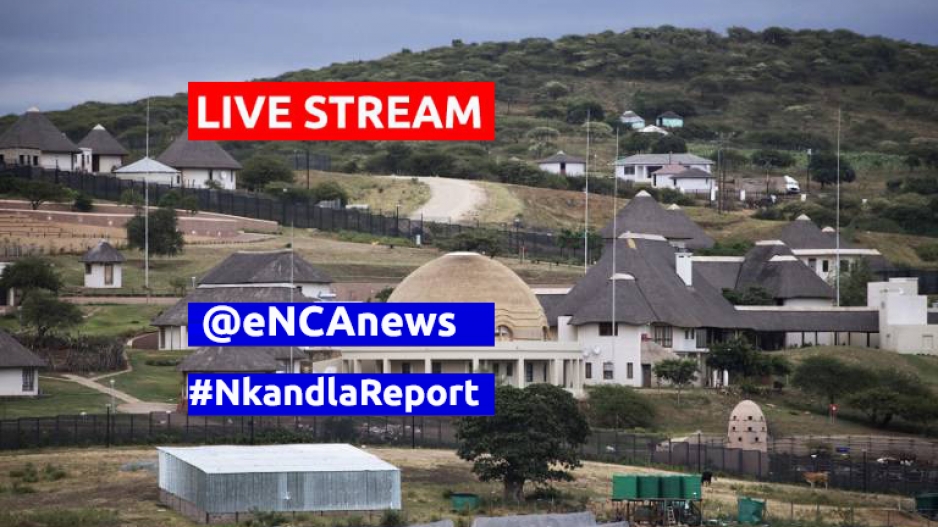 The minister has already highlighted points from different reports regarding President Jacob Zuma’s private home including that of the Special Investigating Unit (SIU), Public Works Department and the public protector.

Nhleko has clarified that his report deals directly with the question of whether the president is liable for any costs pertaining to the so-called non-security features as found by public protector Thuli Madonsela.

“This report that we are presenting here today seeks to unpack the security needs as they appear in various reports and focusses on the questioned features that is whether the kraal with culvert chicken run, swimming pool, amphitheatre and the visitors centre as identified by the public protector  are security features," said the minister.

"It must be noted that it does not deal with the project costs, cost inflations, deviations from applicable policies  and non-conformity to regulations or procedures with regard to the Nkandla project.  There are other state institutions that are dealing with those particular matters.”

Nhleko has discussed in detail points “non-security” features including playing a video demonstrating how it would work in the event of an emergency.

A video of an interview with a cultural expert was also played to add further explanations of the kraal in cultural terms.

Report by Minister of Police to Parliament on Security Upgrades at the Nkandla Private Residence of the Pre...