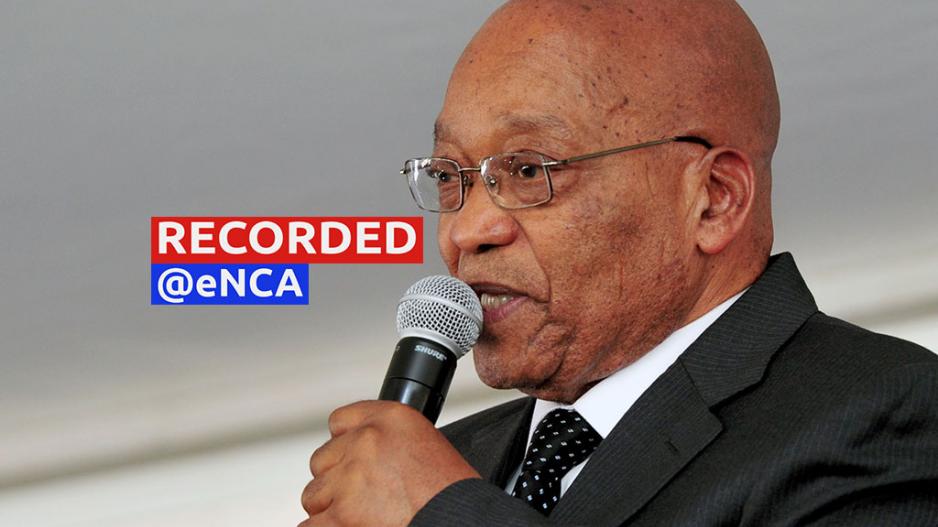 President Jacob Zuma is expected to lead the national Freedom Day celebrations in Manguzi, KwaZulu-Natal on Thursday. The event comes at a time when the country continues to experience serious racial divides. ?

*Editor's note: This livestream has now ended. You may watch a recording, in two parts, above.

If you have trouble viewing the video, please click here for an alternative.

Government has reflected on its achievements and the work that still needs to be done towards building a truly united South Africa.

“It has been a long road since that watershed general election in 1994 that marked the collapse of racist white rule," President Zuma said.

"The defeat of apartheid colonialism by South African people, was one of the greatest achievements of humankind.

"We turned our backs on a system of governance that had been declared a crime against humanity and which had dehumanised black people and turned them into pariahs into the land of their birth,” he added.

President Zuma says the country has made great strides in ensuring stability since the dawn of democracy 23 years ago.

"We have built a democratic state founded on human rights and the rule of law," he said.

"We have established 3 functional arms of the state; the executive, legislature and the judiciary which work to enable South Africans to enjoy their rights which are enshrined in the constitution.”