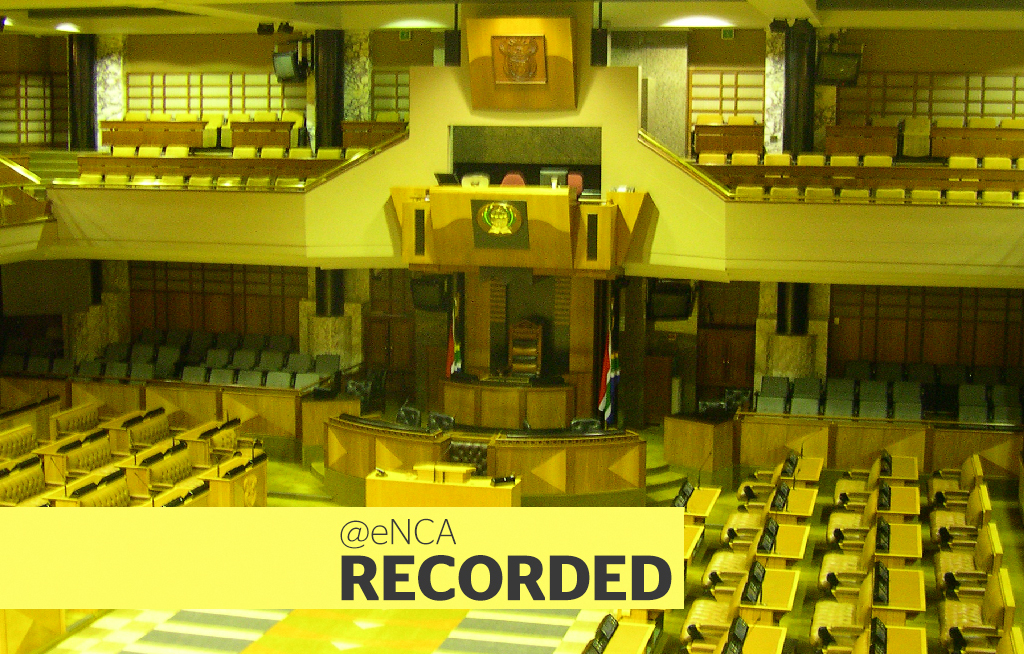 Governments security cluster will answer questions in the National Assembly on Thursday.One of the issues expected to arise is the diplomatic immunity awarded to Zimbabwes first lady Grace Mugabe.

• Editor's note: This live event has ended. You may watch a recording above

CAPE TOWN -  Ministers in government's security cluster have had a tough afternoon in Parliament on Thursday.

They were answering questions from MP's on some prickly issues - from former Deputy Minister's Mduduzi Manana's assault to diplomatic immunity for Zimbabwean First Lady Grace Mugabe.

Police Minister Fikile Mbalula had to take most of the heat from answering questions on former Deputy Minister Mduduzi Manana's assault case to responding to the spate of alleged politically-motivated killings.

He also fielded questions on why he told journalists Zimbabwean first-lady Grace Mugabe would be arrested.

Mbalula also issued a warning to those in the intelligence community not to abuse their power.

Earlier this week, Deputy President Cyril Ramaphosa accused some in the spooks community of violating his privacy.

Mbalula himself had been drawn into a bogus intelligence report which made threats against him.