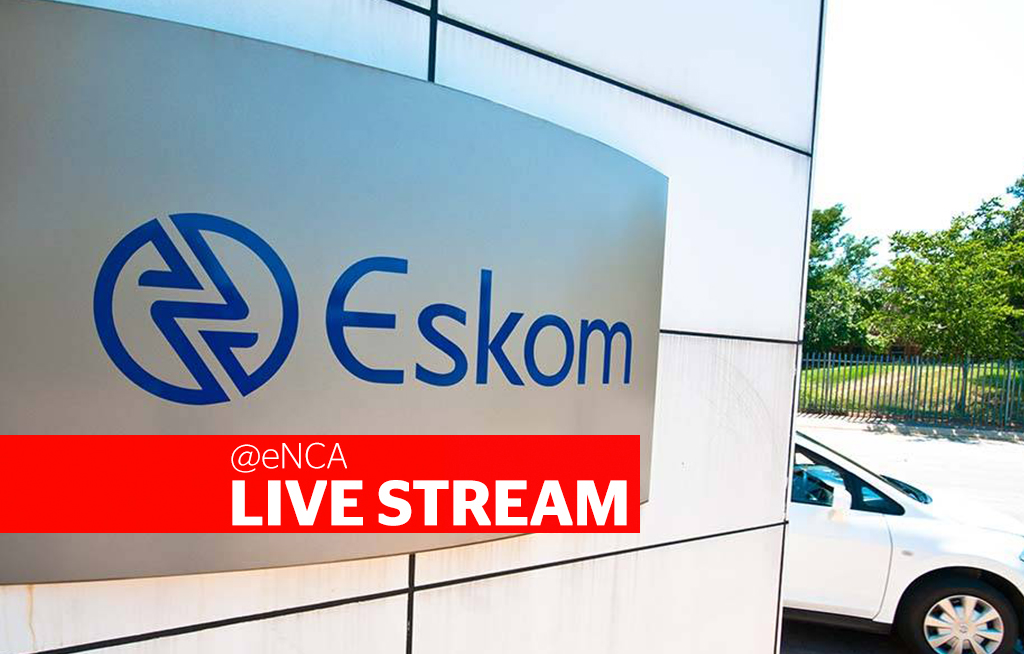 The inquiry into allegations of state capture enters its second day. On the agenda today, corporate governance at Eskom: Who is who in the zoo The parastatal has for years been embroiled in allegations of corruption.

JOHANNESBURG - The inquiry into allegations of state capture by the Public Enterprises Portfolio Committee enters its second day.

The parastatal has for years been embroiled in allegations of corruption.

On the agenda on Wednesday is corporate governance at Eskom: “Who is who in the zoo”

Former Eskom CEO Brian Dames was the first person to address the inquiry.

Dames said that an inquiry into state capture allegations at  Eskom should have been carried out a long time ago.

"I think that what the committee is doing is absolutely commendable. But I do think you are too late. I think you should have done this a long time ago," Dames said.

Dames revealed how the advisor to the current Finance Minister Malusi Gigaba had arranged a meeting with a Gupta representative.

"The advisor to Minister Gigaba, I think it was a gentleman called Siyabonga Mahlangu, asked me to see some people. He arranged a meeting somewhere in Midrand," said Dames.

"There was one other individual in this discussion. I did not know the individual at that time. Even today, I assume it was one of the brothers, and after this meeting I was quite angry.

"I called Mr Mahlangu and told him, 'you will not bring these people to me again'. I t was a very strange discussion.

"There were three items on the agenda. It went like this, 'we have decided to work with you'. I don't know who 'we' was. There was a request for a coal  contract to Letaba. It was very strange because  Letaba is a unique power station that needed no additional coal.

"There was also a request for another coal station after Medubi and Kusile and the Coal3 thing. And then there was a newspaper thing."