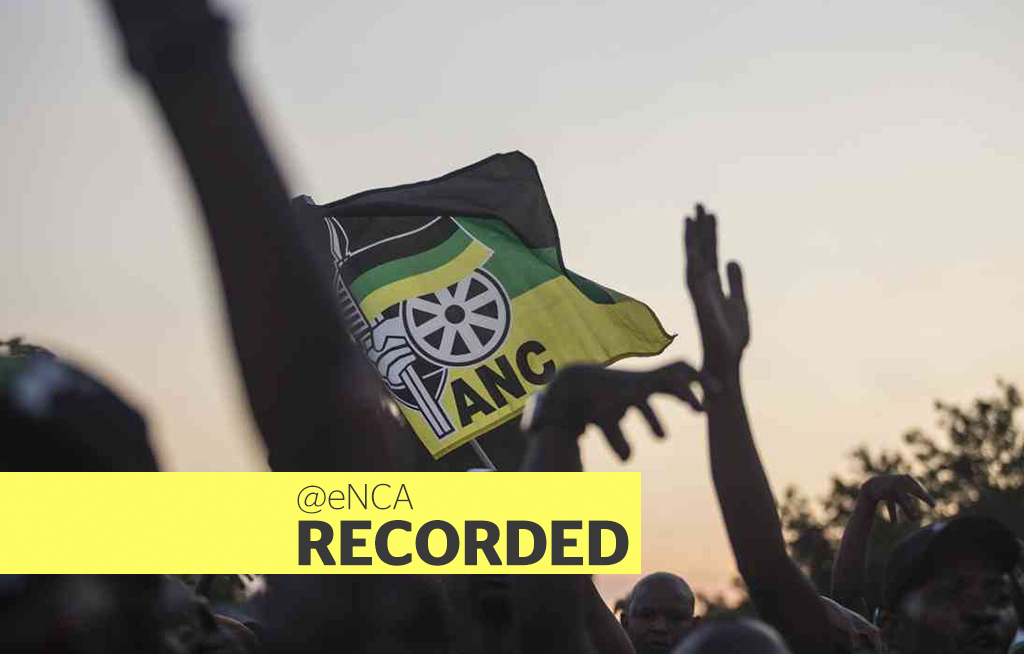 The ANC will brief the media about its NEC meeting and upcoming anniversary celebrations.

JOHANNESBURG - Top officials in South Africa&39;s ruling ANC party are divided over whether President Jacob Zuma should step down, the party&39;s deputy secretary-general said on Tuesday.

"The NWC (national working committee) has discussed the issue surrounding the future of President Jacob Zuma," Jessie Duarte told reporters after the committee met on Monday.

"I can say to you that there are different views, there was a dominant view at the NWC, but it wasn&39;t the only view."

The outcome of the recent NWC meeting has not been made public.

ANC Duarte: We confirm the NEC will meet on Wednesday. They will be taking on & discussing a proposal from the NWC

Duarte confirmed that Thabiso Setona, an ANC member, has been arrested for assaulting a woman.

He was caught on camera kicking the woman during a march in Johannesburg on Tuesday.

ANC Duarte: What happened yesterday outside this building was unacceptable and a disgrace to the ANC