WATCH: ANC calls for inquiry into fitness of SABC board 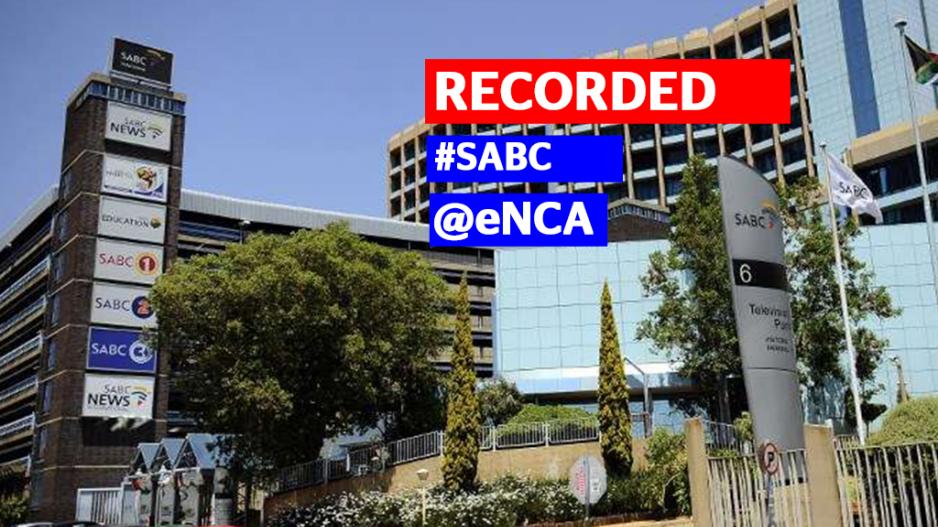 The office of the ANC Chief Whip held a press briefing to speak on various issues, including Parliamentary appointment processes and the situation at the SABC.

He said the SABC board “messed up again before we spoke to them: appointing a non-employee to a position without due process”.

On Tuesday, the SABC board announced its decision to appoint Motsoeneng to another executive position after it was forced to remove him as COO earlier this month by the Supreme Court of Appeal.

Mthembu said the ANC will recommend to Parliament to have an inquiry on fitness of the current SABC board.

“It is now high time to look whether an inquiry will not be helpful. This is what we call the last straw of disrespect to the rule of law,” Mthembu said.

“The end result of that inquiry must be able to allow Parliament to request the dissolution of the board if indeed the board is found that through the inquiry that it is not assisting the best that it can be.”

This comes after the SABC announced that its embattled former COO would be reassigned to his old position as group executive of corporate affairs – and that he is free to re-apply for the position.

In his current role, Motsoeneng oversees all provincial offices of the SABC.

Meanwhile, the SABC and the public protector look set for a showdown in court.

Public Protector Thuli Madonsela said her office would not hesitate to sue the SABC board and Communications Minister Faith Muthambi, should Motsoeneng be re-appointed as COO.