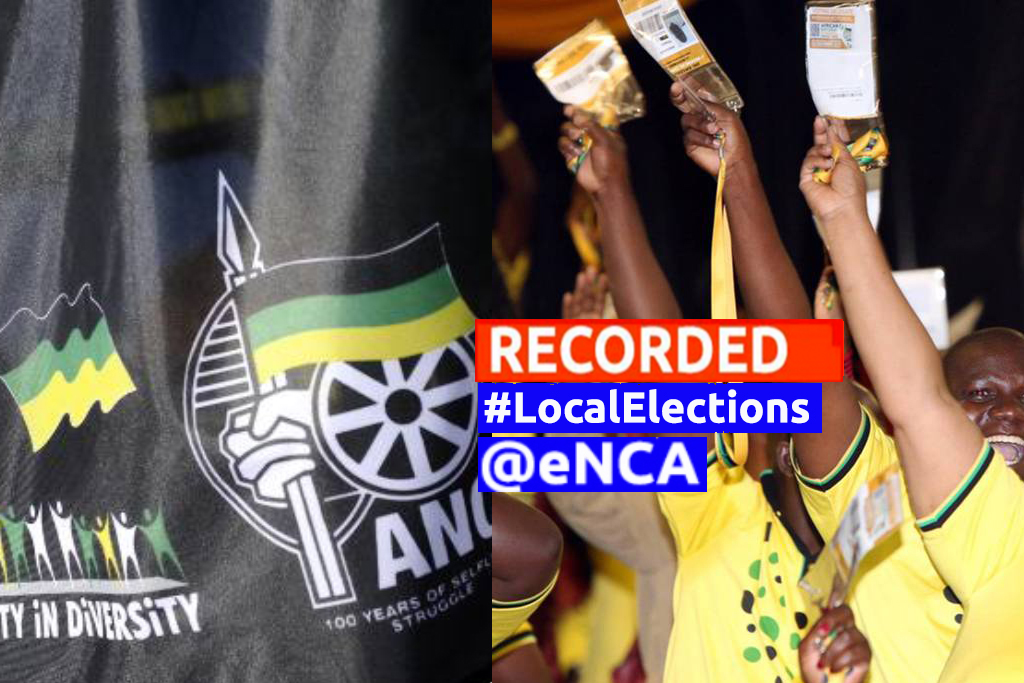 JOHANNESBURG - ANC leadership in Gauteng announced their mayoral candidates for the upcoming 2016LocalElections in August.

The ANC in Gauteng revealed 11 mayoral candidates for the 2016 Municipal Elections on Thursday.

The ANC will be contesting all the 11 municipalities in Gauteng, including the three metros -- Johannesburg, Tshwane and Ekurhuleni.

An Ipsos survey has revealed dwindling support for the ANC in Tshwane, Johannesburg and Nelson Mandela Bay.

Earlier this month, the research company conducted phone interviews with 3000 people in the three municipalities.

The cities are seen as key battlegrounds ahead of the August local government elections.