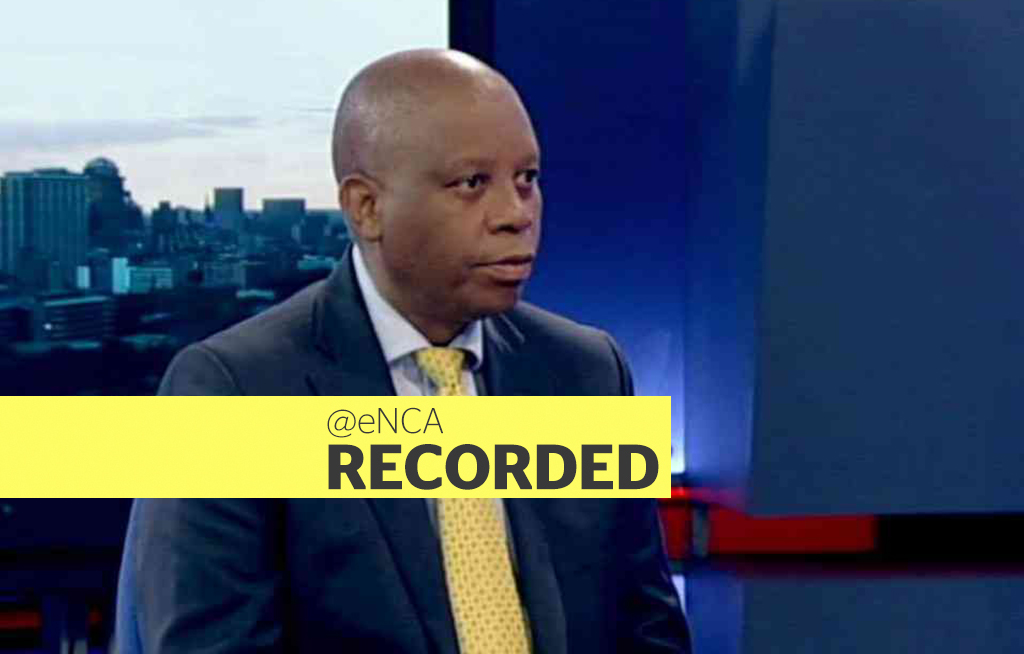 A motion of no-confidence in Johannesburg Mayor Herman Mashaba and Speaker Vasco da Gama will be debated at a council meeting.

* Editor&39;s note: This live event has ended. You can watch a recording above.

JOHANNESBURG – Johannesburg mayor Herman Mashaba is set to deliver the State of the City on Wednesday.

The mayor will lay out his vision for the city for the next year.

Mashaba faced a number of challenges over the past year, including criticism for his handling of evictions from condemned buildings in the inner city.

Mashaba also survived a motion of no confidence earlier this year.