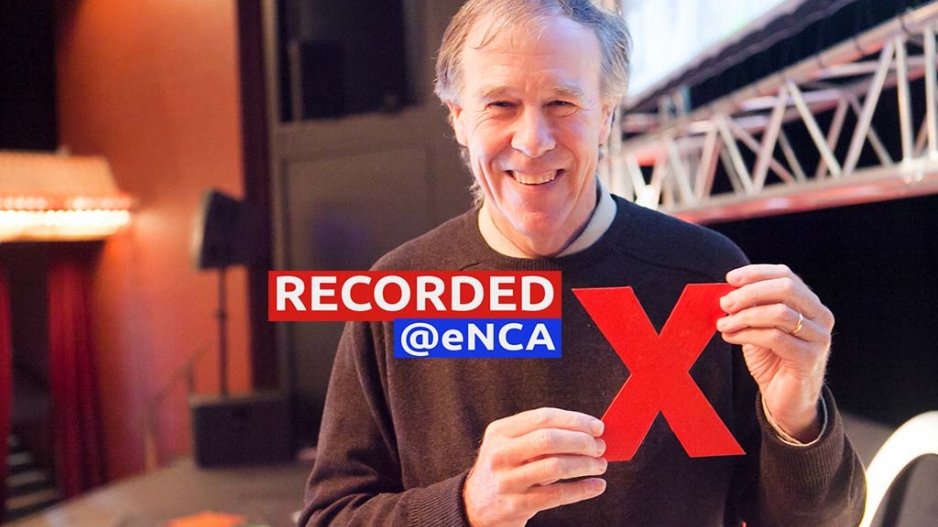 ProfessorTimNoakes will find out today whether he will lose his right to practise. The doctor and UCT professor faces a charge of unprofessional conduct for giving unconventional advice to a breastfeeding mother. ?

The HPCSA found no proof that Noakes was guilty of unprofessional conduct for advice he gave to a breastfeeding mother.

Prof Tim Noakes raises his fist and then holds his head in his hands with relief @ not guilty verdict. noakestrial

HPCSA rules TimNoakes was not acing as a medical professional but as an LCHF author . Not guilty of unprofessional conduct.

READ: HPCSA to give verdict on Prof Tim Noakes&39;s right to practice

He advised the woman to wean her baby onto a low-carb, high-fat diet.

The Association of Dietetics in South Africa then filed a complaint with the Health Professions Council.

The Association says the diet is not in line with accepted international and local guidelines for feeding babies.