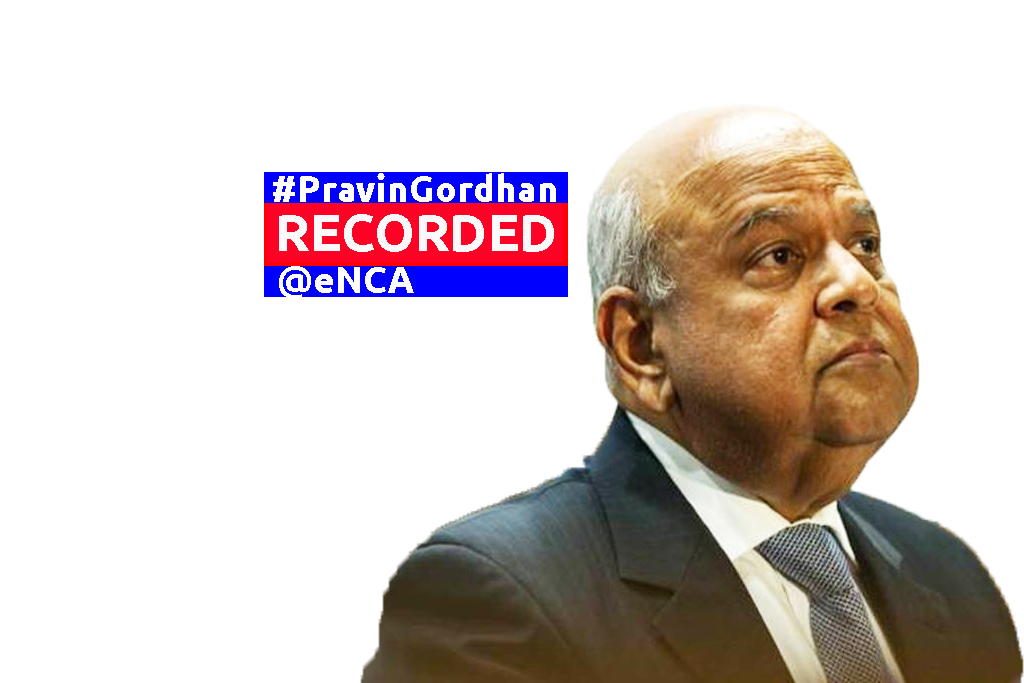 CAPE TOWN - Finance Minister Pravin Gordhan made an appearance at the Open Book Festival in Cape Town and sat down for an interview with political analyst Justice Malala.

Gordhan, who has recently been embroiled in a spat with the Hawks over a rogue unit set up at the SA Revenue Service while he was its head, appeared in the National Assembly on Wednesday where he issued a warning about the consequences of the ongoing political turbulence surrounding himself and his ministry.

Gordhan cautioned that National Treasury continued to seek to protect its credit rating as it was subject to continuous review and calling on all political players to put the interests of the country first.