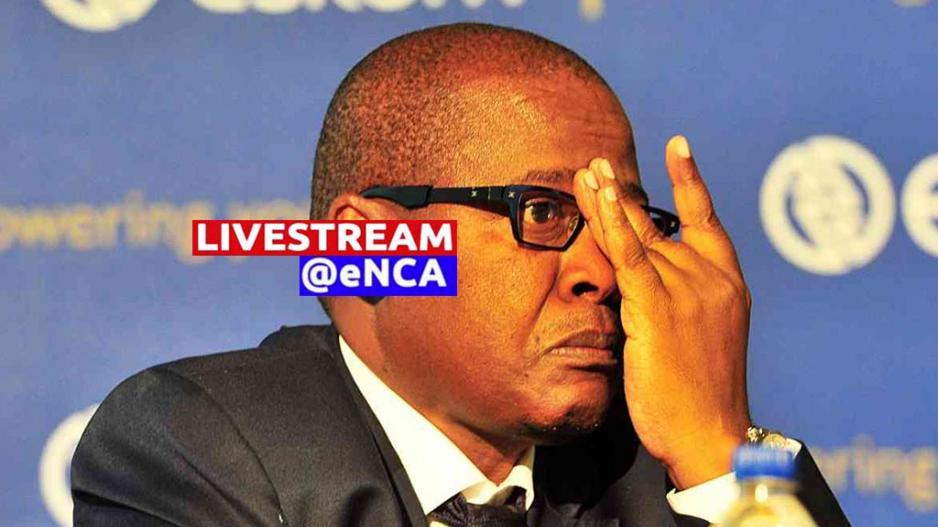 The ANC in Ward 29 of Bakone Bophirima(North West) will brief the media on Brian Molefes membership status.

JOHANNESBURG - The African National Congress in Ward 29 of Bakone Bophirima(North West) briefedd the media on Brian Molefe’s membership status and their decision to send Molefe to parliament.

The party insists the Molefe is a member in good standing.

Cosatu in the North West said the move to appoint former Eskom boss Brian Molefe as a Member of Parliament came “as a surprise” as it was never consulted.

“Cosatu has no problem with the former Eskokm CEO Brian Molefe, he has a sterling record as a manager in this country…but the submission of his name to parliament as MP of the ANC from the North West came as a surprise to us because as an alliance partner, we have never been consulted nor have discussed the name in the deployment committee,” the organisation said on Monday.

Parliament confirmed last week that Brian Molefe will be sworn in as a member of Parliament.

Molefe resigned as Eskom CEO after being implicated in the Public Protector’s State of Capture report last year.

Last month, the Sunday Times reported that if Molefe becomes an MP, it could pave the way for a cabinet reshuffle.

However the ANC rejected reports that he has been earmarked to replace the finance minister.