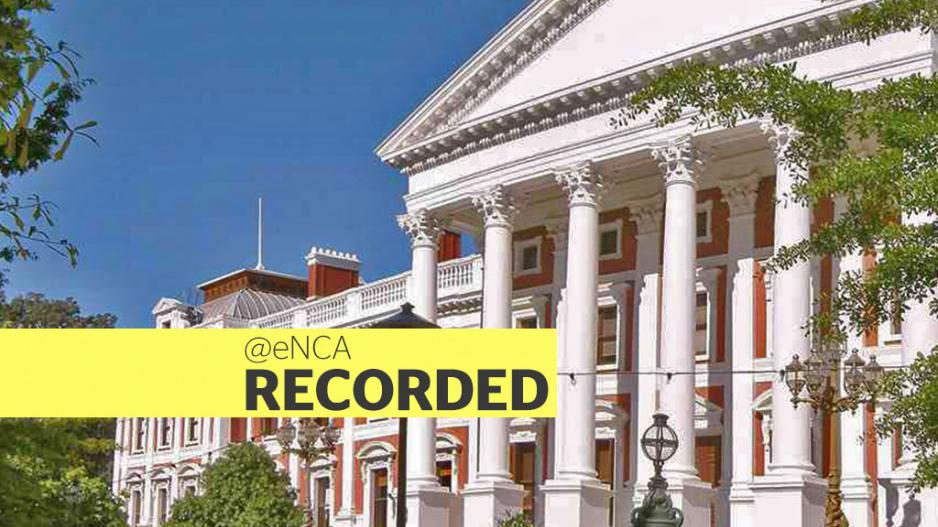 The leaders of opposition parties in Parliament will brief the media on Monday afternoon following a meeting held to discuss pressing issues of national importance.

CAPE TOWN - Opposition parties have called on all South Africans to march on the day of a motion of no confidence in President Jacob Zuma.

The parties want a vote on the motion this week.

The leaders of opposition parties in Parliament briefed the media following a meeting held on Monday to discuss a number of "pressing" issues of "national importance".

The opposition parties are calling on President Jacob Zuma to step down.

The EFF had written to Speaker of Parliament Baleka Mbete requesting a motion of no confidence in Zuma to be debated on Tuesday.

Mbete has scheduled the motion to be debated on 22 February.