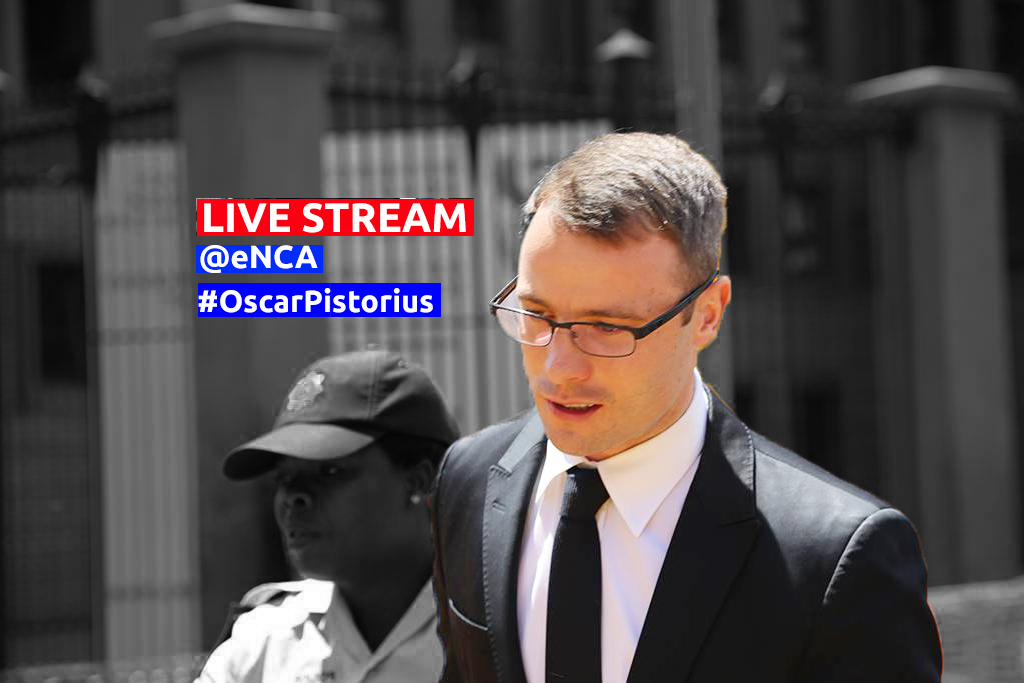 Oscar Pistorius, who stood trial for shooting dead his girlfriend Reeva Steenkamp on Valentine's Day in 2013, is expected to be released on Tuesday.

PRETORIA – Former Paralympian Oscar Pistorius appeared briefly in the Pretoria High Court on Monday, where his sentencing for the murder of Reeva Steenkamp was postponed.

Pistorius&39;s culpable homicide conviction was overturned by the Supreme Court in December last year. The appeal judges instead found him guilty of murder.

During the previous court appearance, Pistorius&39;s lawyers said he would be appealing at the Constitutional Court but that appeal failed.

Prosecutor Gerrie Nel told the court that the State had no objection to Pistorius staying out on bail.

His advocate Samantha Jackson said Pistorius&39;s amended bail conditions would allow him to travel 20km outside his home, with permission from the investigating officer.

The Correctional Services Department revealed that Pistorius had been in hospital over the weekend, but it was not immediately clear why he was admitted.

Sentencing is expected to take place on June 13.