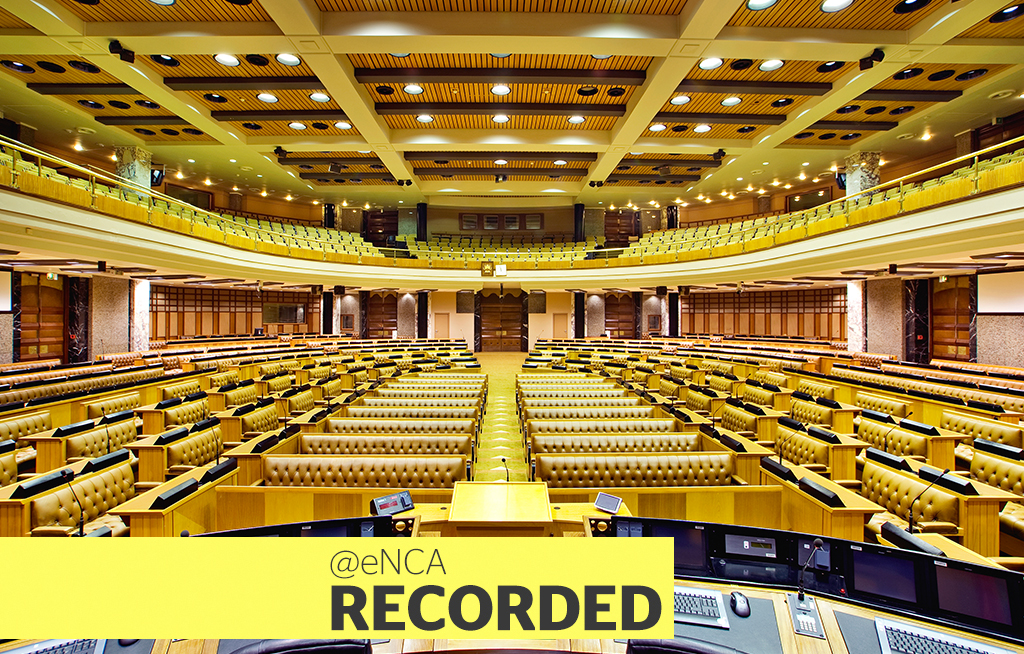 The land issue remains highly contentious in South Africa. Now the EFF will table a motion in Parliament on expropriation of land without compensation for equal redistribution.

CAPE TOWN - Parliament on Tuesday agreed to the EFF&39;s motion to expropriate land without compensation.

But, it said this must be done in a way that ensures food security, economic growth and radical economic transformation.

The ANC tabled the amendments to the opposition party&39;s motion, which resolved that the Constitutional Review Committee of Parliament review Section 25 of the Constitution and other clauses, where necessary, to cater sufficiently for the principle of land expropriation without compensation.

The Committee has been mandated to prioritise this issue and report back to Parliament by August 30, 2018.

During the State of the Nation Address debate, EFF leader Julius Malema accused President Cyril Ramaphosa of making empty promises regarding the issue.

Ramaphosa had signalled he will implement the ANC&39;s resolution to dispense with the "willing seller, willing buyer" model of land reform, under certain conditions.