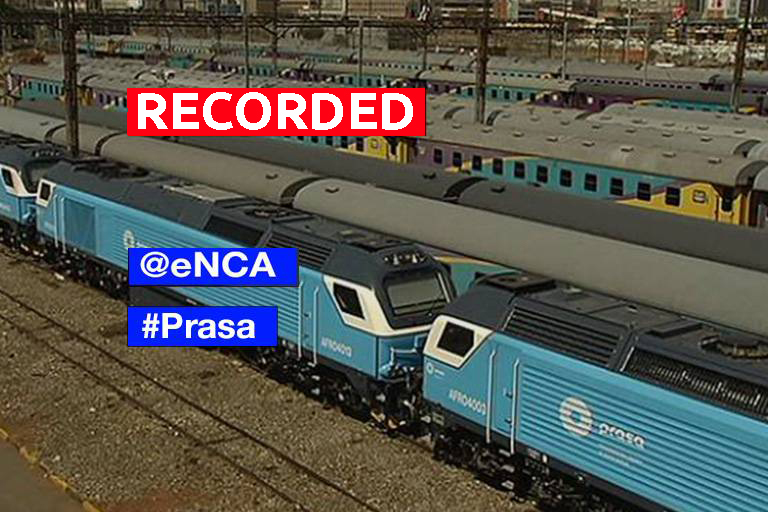 JOHANNESBURG - The Passenger Rail Agency of SA held a media briefing which will be addressed by the Acting Group CEO, Collins Letsoalo.

The briefing focused on Prasa’s governance issues including the Report on the Audit outcome, the Annual Report and Prasa’s turnaround strategy.

This briefing comes in the wake of allegations contained in court documents filed by Prasa Chair Popo Molefe.

He claims the ANC benefitted from the botched tender between the rail agency and a supplier.

The affidavit states the party may have been paid as much as 80-million rand.

The ANC has rejected these claims and says its happy the matter is before the court.

The sworn affidavit is part of an application to have a tender for 70 unsuitable trains overturned.

Prasa claims they have payment schedules, interviews and documents from Swifambo, detailing payments made.

They claim in a meeting with Swifambo they were told the money was for the ANC, but it seems Swifambo is now singing a different tune. So how did Prasa obtain this info, as well as the documents especially because the ANC has rejected these claims.