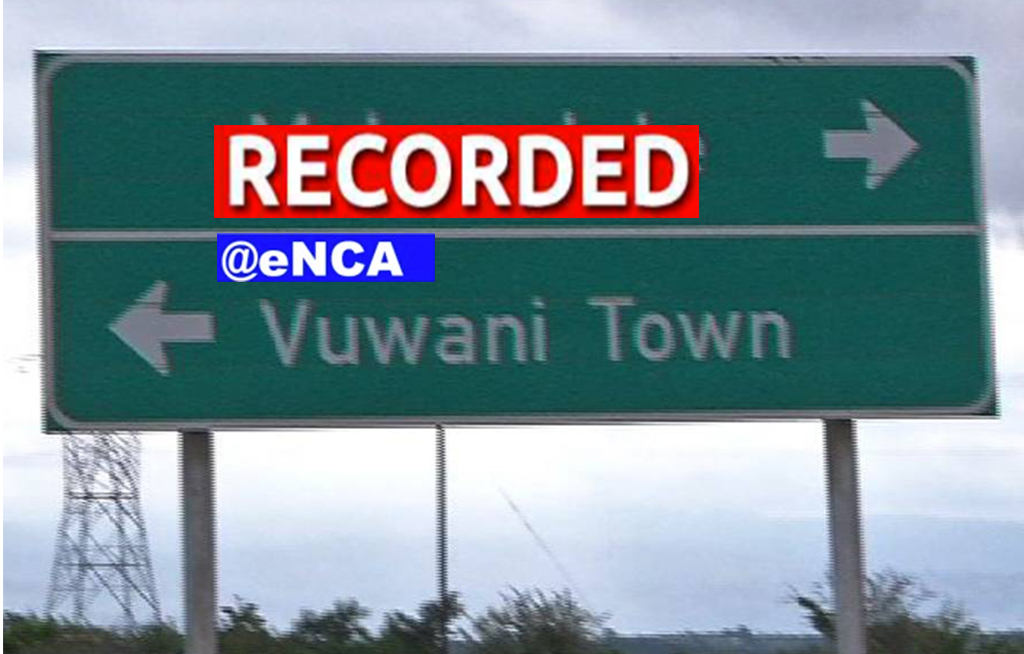 Johannesburg, 07 May 2017 - Vuwani residents who'd been waiting for hours to hear from President Jacob Zuma, heckled other officials who tried to address them.

Earlier, it was thought Zuma did not show for the gathering because he was concerned over his. The presidency said, in a statement disputed that saying the president failed to attend because it was believed those who were there, were mostly against the newly-established municipality.

Irate residents called for Zuma to immediately address them after waiting for his arrival since 10 am.

It's becoming clear that the crowds here came to hear directly from the one man who is NOT inside the marquee...#Zuma #Vuwani pic.twitter.com/VQzwRoyW4Z

The crowd became increasingly uneasy when they were instead addressed by cooperative governance minister Des van Rooyen, whom they heckled and booed.

Zuma and VhaVenda King Toni Mphephu Ramabulana, were expected to meet with the community of Vuwani to discuss issues of demarcation that have been contentious in the area.

The president had met with the King and traditional leaders from the area on Tuesday, accompanied by members of the Inter-Ministerial Committee on Vuwani and provincial leadership led by Limpopo Premier Stan Mathabatha.

The leaders raised concern about the deteriorating situation in Vuwani and emphasised that urgent steps needed to be taken to normalise the situation.

The President and the King appealed to parents to enable learners to return to school while the challenges raised by the community are being addressed.