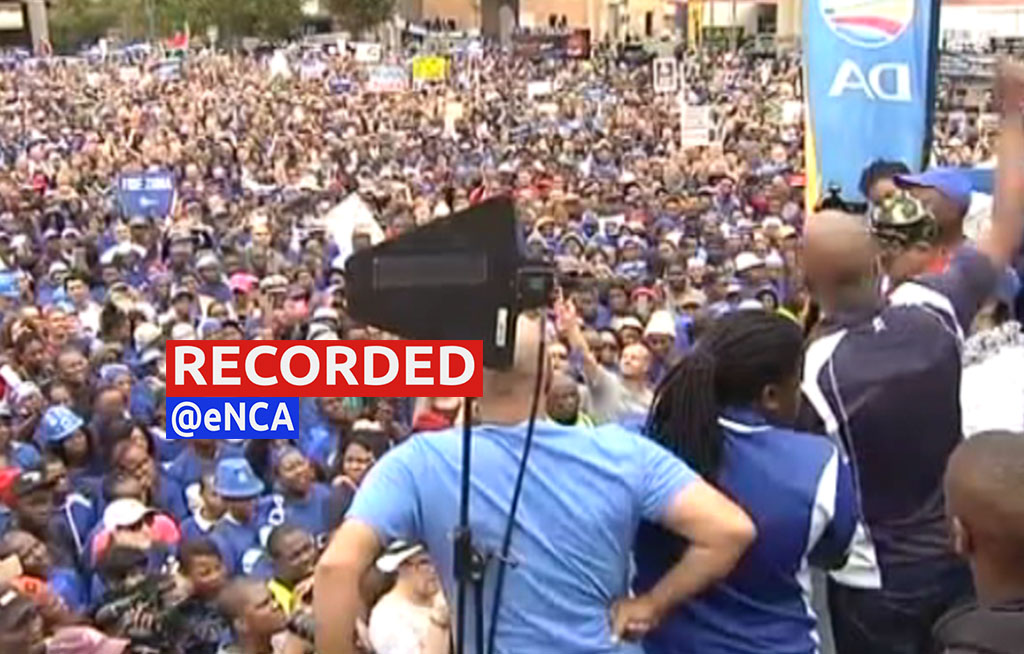 Editor's note: We will be dipping in and out of eNCA's live coverage of the protests throughout the day.

Earlier on Friday, a coalition of civil society groups held an #AntiZumaMarch in Pretoria:

Various groups of protesters joined the People's March around the country on Friday.

In Pretoria, Church Square was abuzz with people picketing from different organisations under the banner #Save SA.

Earlier, the SACP announced that they would join the protests after they were denied permission to march to the Treasury, that is located a few meters away from Church Square.