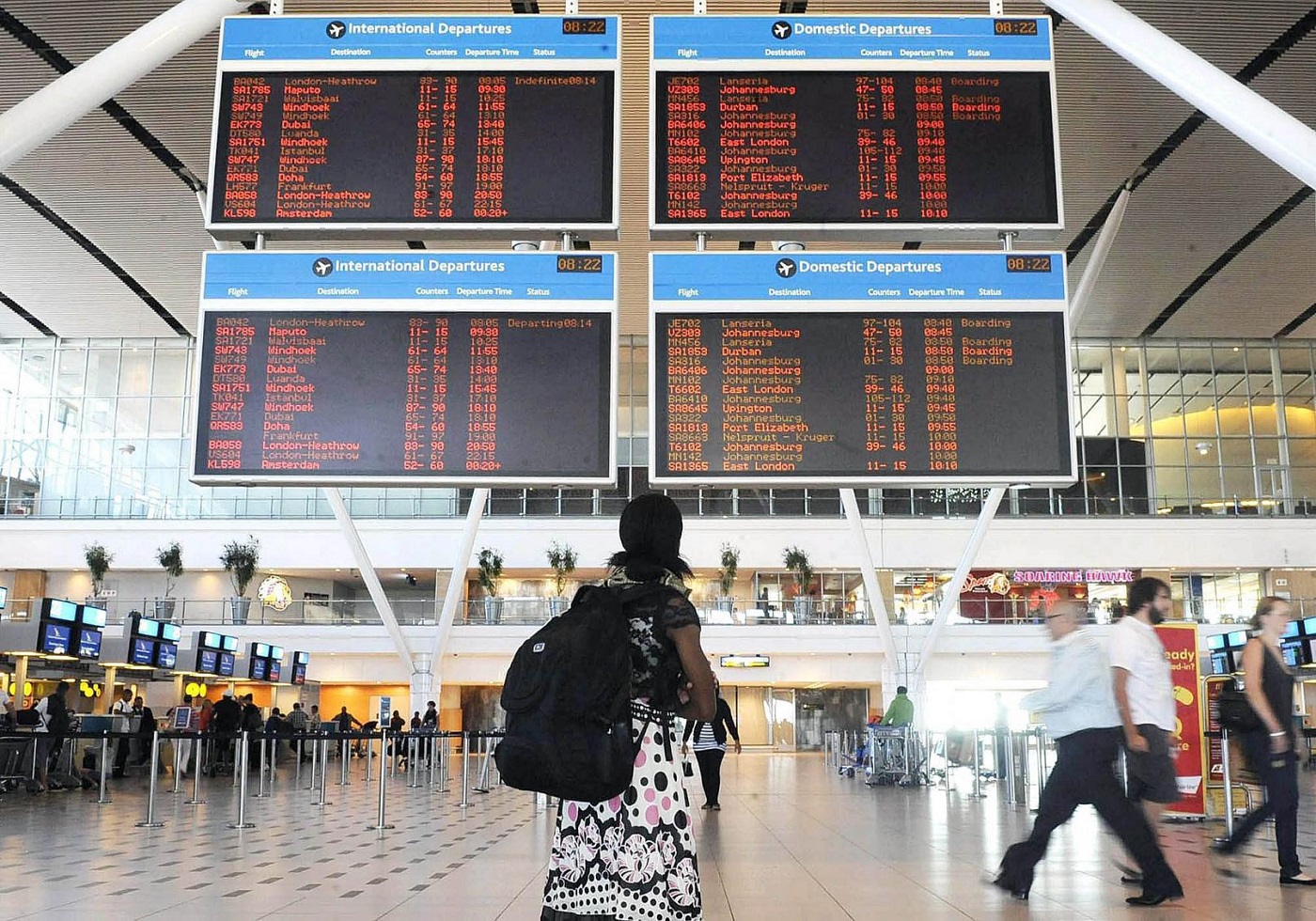 It is the third year in a row that Cape Town International Airport has won the international award.

CAPE TOWN - A debate to have the name of the Cape Town International Airport changed has been called off.

Meeting has now officially been called off as orginisers struggle to regain control AirportNameChange eNCA pic.twitter.com/8LMkskPUdy

Organisers struggled to control a group who erupted in singing after a speaker called for the "Khoisan heritage to take first preference or there will be war".

Security called in as an argument ensues on the floor AirportNameChange eNCA pic.twitter.com/O4espkKAkL

Members of the public were expected to take part in a discussion on Monday evening around changing the name of the airport.

At the funeral, EFF leader, Julius Malema, called on the governing party to honour Mama Winnie by naming the airport after her.