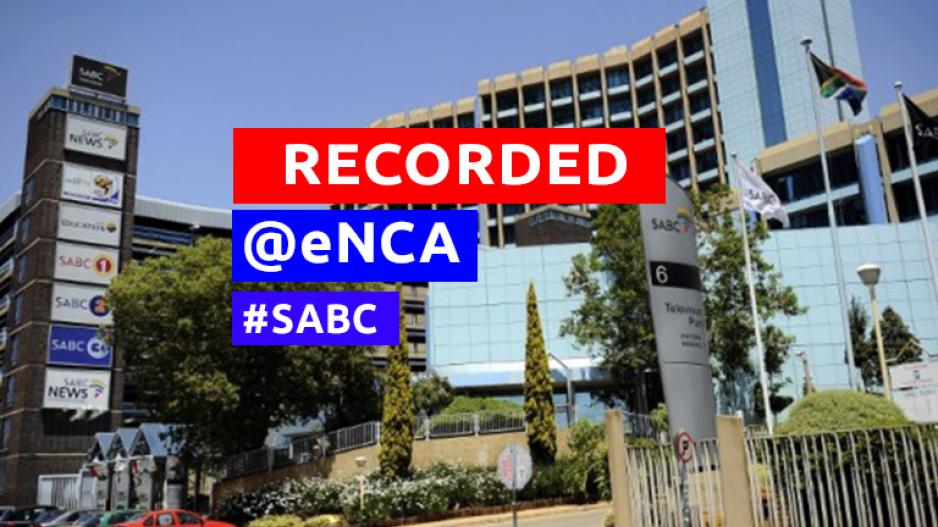 Johannesburg, 11 July 2016 - The SABC has called a press briefing to discuss recent issues relating to the state broadcaster.

This follows weeks of turmoil at the SABC over its decision to ban violent protest visuals.

Communications Minister Faith Muthambi was expected to meet with ANC top brass in Johannesburg on Monday regarding the SABC.

On Monday afternoon, Icasa announced it had ordered the SABC to lift its ban on broadcasting the protest visuals. This after Media Monitoring Africa and other organisations approached Icasa about SABC COO Hlaudi Motsoeneng’s broadcast ban of violent footage, which many critics denounced as censorship.

Motsoeneng: we are challenging that ICASA ruling even if we have to go to constitutional court SABC

Maguvhe: it is not a blanket ban, it is just a veil, because you do see visuals SABC

During the state broadcaster&39;s briefing, one attendee staged a short demonstration that disrupted the briefing. He was swiftly escorted out of the room by security.

Motsoeneng later claimed the man was not a reporter, but in fact from the Right2Know campaign.

"Away with censorship, away with Hlaudi" says protestor at briefing, he was asked to leave. pic.twitter.com/YQgvet612w

*See eNCA&39;s coverage in the gallery below: