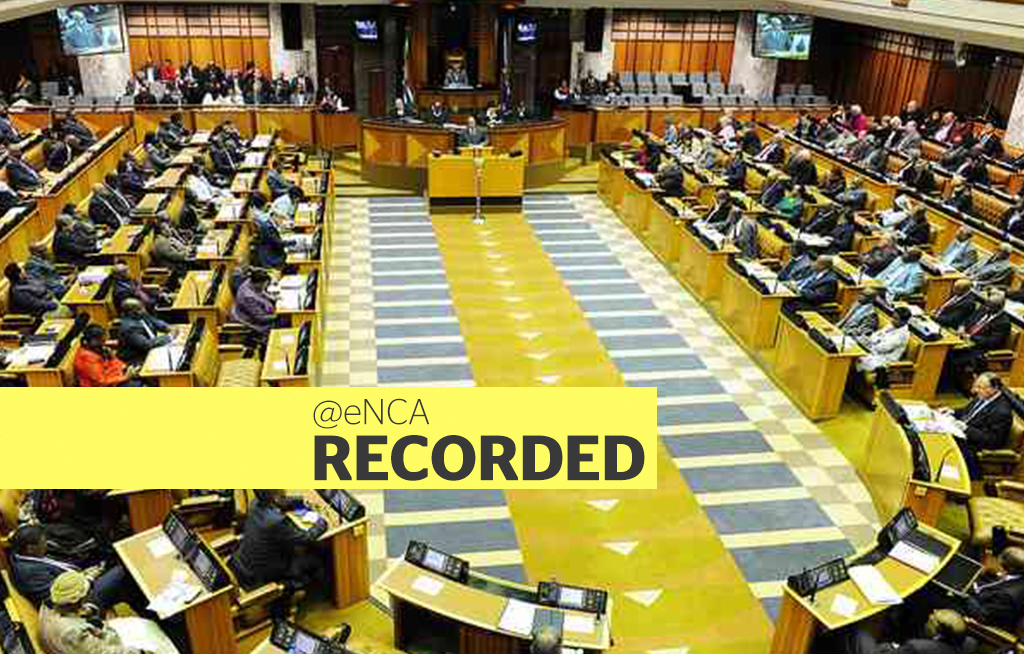 The standing committee on finance will meet on Tuesday morning and make a final decision on whether suspended SARS boss Tom Moyane will appear before Parliament.

Parliament&39;s finance portfolio committee has heard that the bank ignored numerous warnings by the Reserve Bank about an impending disaster.

VBS is now under curatorship.

Capitec Bank and VBS are appearing before Parliament&39;s finance portfolio committee on Tuesday.

Speaking about VBS on Tuesday, SARB deputy governor, Kuben Naidoo, said: “We put this bank under curatorship not because we want to. We are not happy that this bank has failed. This bank has failed because the board and management repeatedly refused to heed our advice and recommendations that they reduce the concentrations on the deposits side. We are managing now a very fragile liquidity position. Based on the date that the bank gave us, we thought there was a certain amount of cash in the bank. Upon arrival, the curator found that there&39;s far less in the bank and so we have had to manage liquidity very tightly. We&39;ve had to put limits on withdrawals."

Capitec has told parliament&39;s finance portfolio committee that it was a target of American short-seller Viceroy Research, who only wanted to make a profit out of its fall.

Capitec says it has since tried to arrange a meeting with Viceroy but has not received any response.

According to Gerrie Fourie, Capitec&39;s CEO: "We&39;ve from day one asked them to engage with ourselves telephonically or we can go and visit them in America. To date, nobody has contacted us, so they are working on perceptions. I&39;ve got no problem if they talk to us and then go and publish something, but the critical part of their work should be to talk to us, because we&39;ve seen in their work a lot of assumptions which were completely incorrect."