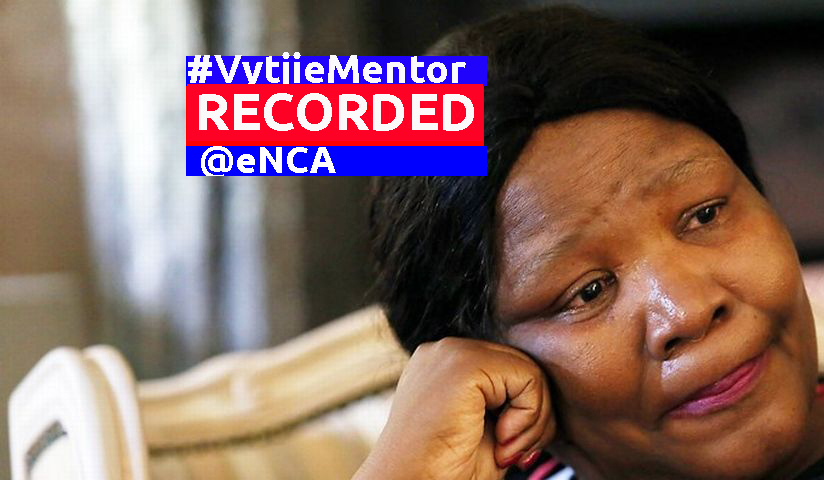 The former ex-chairperson of the National Assembly public enterprises portfolio committee, led the pack in breaking their silence over state capture by the Guptas and the family’s influence in appointing mnisters.

Mentor is now a leading member of the SA First Forum. The Forum, which is calling for Zuma’s head, says it is “deeply concerned” at the direction that the ANC leadership has taken the country.

The organisation also states that the current state of affairs have been allowed to spiral out of control including anti-constitutionalism, disrespect of the judiciary, misuse of state security apparatus, elements of a police state, abuse of state power for business, political and individual interests.