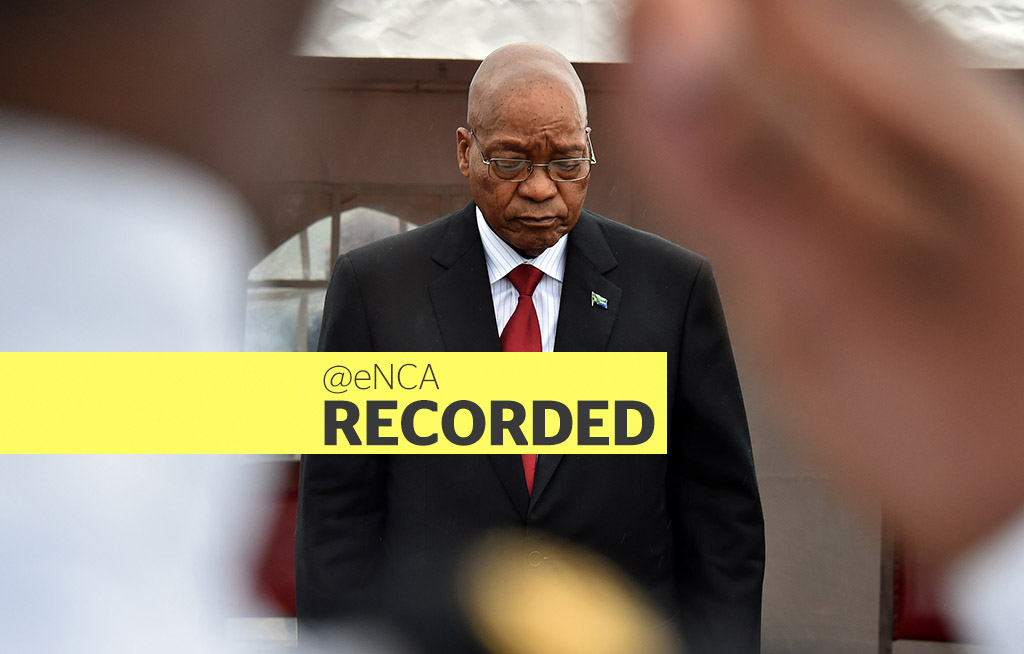 JOHANNESBURG - President Jacob Zuma is delivering a speech in honour of struggle icon and the ANC&39;s longest-serving president, Oliver Tambo.

The lecture is organised by the uMkhonto weSizwe Military Veterans Associations as part of this month&39;s series of events to celebrate the centenary of Tambo&39;s birth.

Speaking at the gathering, Zuma joked that he was being blamed for all problems in South Africa today, even if someone lost their shoelaces.

Zuma spoke out in favour of nuclear energy in South Africa.