WATCH: Sassa to take over grant payments by April 2018 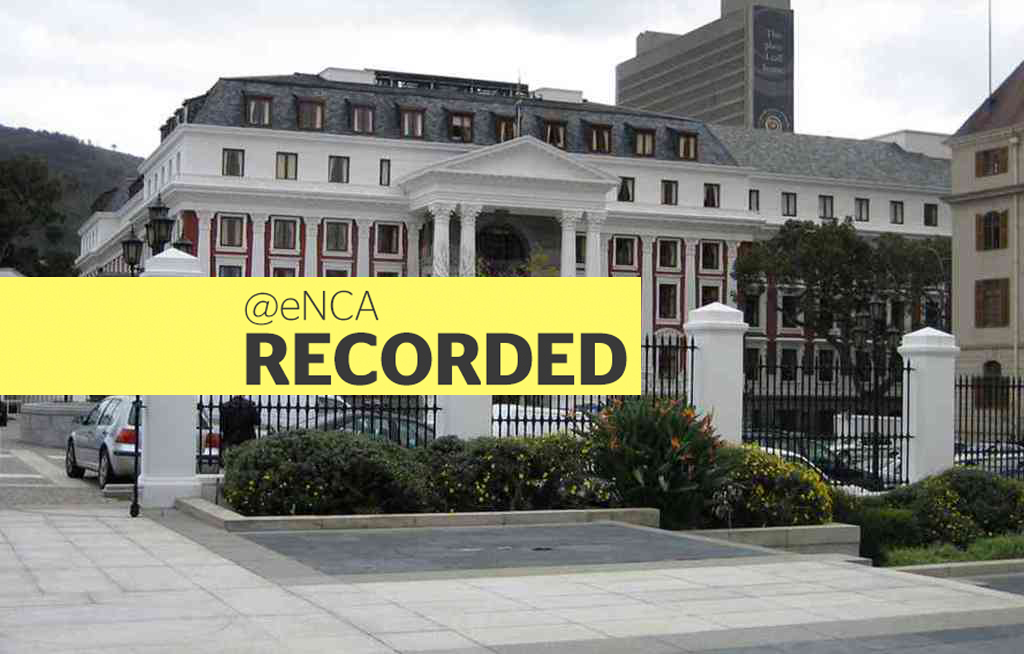 Parliament, 15 August 2017 - Sassa appears before Scopa on progress made with the South African Post Office regarding payment services.

CAPE TOWN - Acting Sassa CEO Pearl Bhengu said the authority will be ready to take over the payment of social grants by April next year.

She's appearing before Parliament's Standing Committee on Public Accounts for the first time since her appointment.

Bhengu said the Post Office's role in the payment of social grants will be tested in the upcoming months.

READ: Post Office on track to take over Sassa payments

Former Sassa CEO Thokozani Magwaza signed off on a memorandum of understanding with the Post Office just days before he was allegedly ousted.

The payment of social grants was handed off to the Post Office in July. Post Office CEO Mark Barnes stated that the organisation was ready to administer the payments.

Net1 made R1-billion in profit from its unlawful contract with Sassa, according to KPMG.