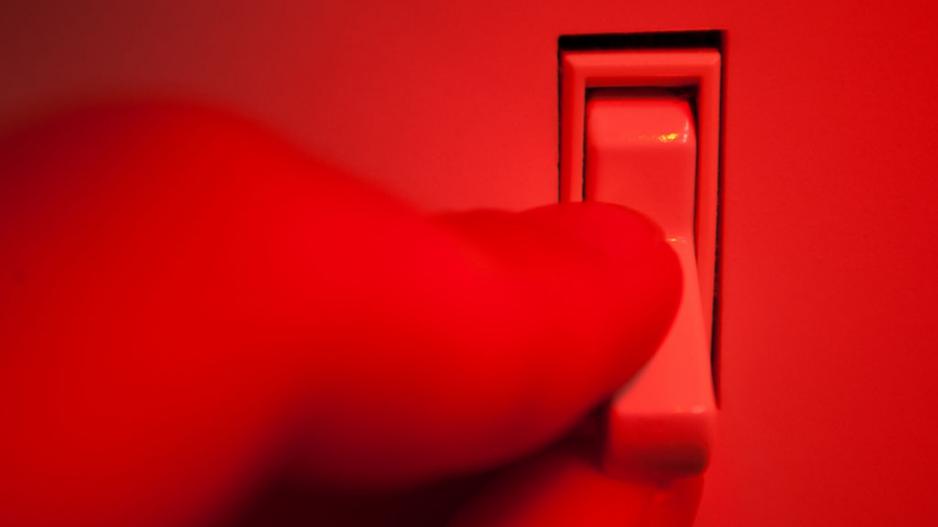 Power utility Eskom has asked consumers to switch off appliances and reduce electricity consumption in an effort to reduce pressure on the grid.

JOHANNESBURG - Eskom began stage 1 load-shedding on Friday morning and said the power cuts would continue until at least 9pm.

The utility says the outages are the result of protests by its workers over pay.

It says there is a "high risk" of outages at the weekend.

Earlier, Eskom said 60 percent of its workforce had reported for duty on Friday.

The utility had obtained a court interdict on Thursday night to prevent workers striking and disrupting both power and coal supplies.

Protests over the company&39;s decision not to increase salaries led to widespread power cuts on Thursday night.

PowerUpdate: Eskom has obtained a court interdict which essentially prohibits:
- the intimidation of workers and contractors who are not part of the illegal industrial action;
- the highjacking of coal trucks; and
- the sabotaging of Eskom&39;s electricity infrastructure. pic.twitter.com/wM2gERnz8P

Eskom spokesman Khulu Phasiwe said the wage dispute had been referred to the Commission for Conciliation, Mediation and Arbitration.

He agreed with workers that Eskom&39;s shortcomings are not their fault.

"The workers have been given certain targets that they needed to meet in terms of the contracts they have with management and therefore the ills affecting this company shouldn&39;t be the responsibility of the workers," he said.

"But management is saying, &39;We are in a very difficult financial situation. Can we sit down and try and plan  how we can improve so next year this time we will be in a better position?&39;

"One of the things we need to do, which we haven&39;t been able to do for at least 10 years now is  [improve] our sales, [which] are very low. Last year we sold 0.2 percent of our electricity. If your sales are low and your costs are high, you are heading for trouble, which is why management is saying: &39;Let&39;s change this equation so we can improve our efficiency and productivity ...&39;," Phasiwe told eNCA.