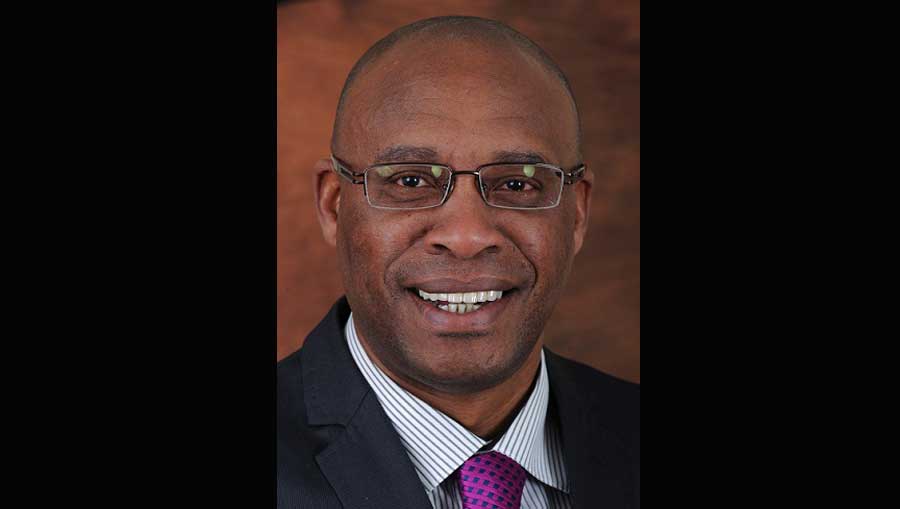 JOHANNESBURG – Over-burdened power plants, the neglecting of refurbishing infrastructure, poor coal quality, heavy rains and an over-reliance on diesel are among the reasons for South Africa’s current power crisis.

Eskom CEO Tshediso Matona has addressed the nation on reasons why the country has been plunged back into load-shedding, explaining that the situation was set to continue.

“I would like to start out by apologising for all the inconvenience,” Matona said, referring to massive load-shedding that happened on Thursday, and the downscaling to Stage 3 on Friday shortly after noon.

Matona said load-shedding was necessitated because South Africa was facing a looming national blackout with the whole system tripping due to demand exceeding supply.

“A complete collapse of the system will be exceedingly catastrophic and will take weeks to recover from. The implications are just too ghastly to contemplate,” Matona said, explaining why everything possible was being done to avoid a countrywide blackout.

“And so we have had to load-shed in order to retreat from the brink of disaster.”

Matona said the current Eskom environment was one of constrained capacity.

“We’ve run our plants very hard, and not having done proper maintenance in the past has now come to haunt us,” Matona said.

“Our plants are old and have not been properly refurbished, so we live with the risks of a constrained system,” he explained, adding that the quantity and logistics of coal supply were adding to current challenges along with expected heavy rains “adding to our vulnerability”.

This was compounded by an increased reliance on diesel.

“Some factors are beyond our control, others not. We had a situation where some elements tripped and that was due to human error. We delayed putting in orders for diesel as we had to ensure it was budgeted for before asking for it. So the pumps simply ran out of diesel and ran themselves into the ground.

“We still have plants that are generally unreliable, and we have depleted our water reserves which we use for supply during peak demand times.

“So here is a combination of factors which we could have controlled better. And they have been compounded by things we did not foresee,” Matona explained.

These factors are what led to last week’s sudden increase in countrywide load-shedding which had been at Stage 2 on Friday morning and suddenly increased to Stage 3 by 12.05pm.

“That put us into the weekend, which was not so bad as we had already warned South Africans of load-shedding on weekends. This was for essential weekend maintenance and give us time to build up our depleted stores to put us in a better position for the coming week,” Matona said.

He said it was hoped that by Sunday night the situation would be back to normal, but an unexpected disruption at the Majuba power station had cropped up.

The prognosis for the week ahead was that the system would remain constrained with a high likelihood of load-shedding on Thursday and Friday.

“I know the public wants to know if this is a cold turkey Christmas,” he said, explaining that work was being done to ensure that supply remained adequate but that he did not want to make unrealistic promises.

“January is typically a time of high load-shedding probability with summer maintenance on the go, but should be okay,” he said, adding that February and March were looking bleak.

He said this week the country was facing Stage 3 load-shedding, which meant power cuts happening twice a day with 90 percent of the country’s demand being met.

The power system would remain severely constrained for the next 12 to 18 months.