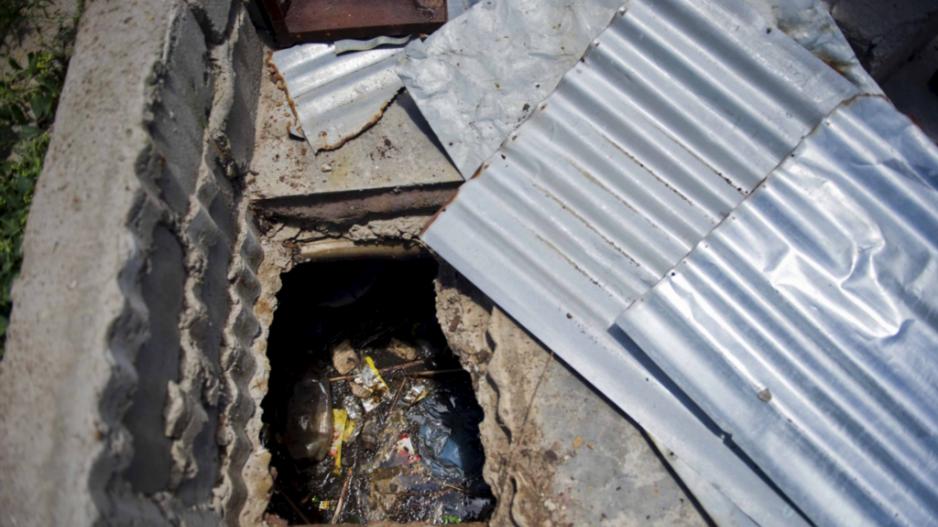 The pit toilet in which a child drowned on 21 January 2014, in Sengatane. 5-Year-old Michael fell into and drowned in the pit toilet at his school, Mahlodumela Full Service School.

Editors note: The deceased child was originally erroneously named as Viwe Jali. We apologise for the error, which arose from official sources.

JOHANNESBURG - Three lobby groups are calling for the eradication of pit toilets by the end of the year, following the death of yet another pupil.

Five-year-old Ziwe Mkhethwa&39;s body was found at Luna Primary School in Bizana, in the Eastern Cape on Tuesday.

Basic Education for All, Section 27 and the Treatment Action Campaign say Michael Komape&39;s death in 2014, should have been a wake-up call. Komape fell into a collapsed pit latrine at Mahlodumela Primary School in Limpopo.

Section 27 and the Komape family are awaiting judgment on the matter.

A delegation from the National Council of Provinces said it was shocked by the death of yet another child.