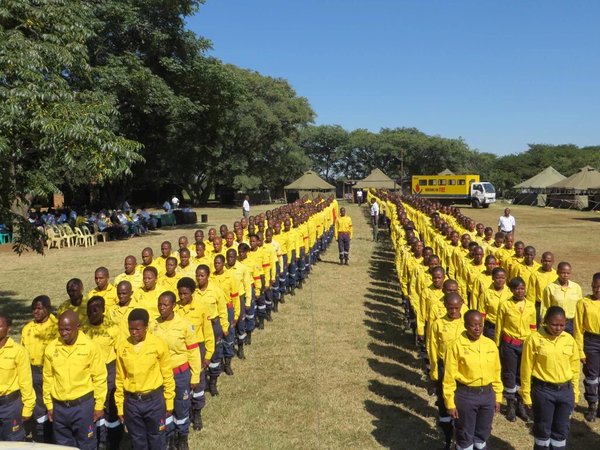 This group of WoF firefighters are heading to Canada to help battle the wildfire there.

JOHANNESBURG - South Africa has sent more than 300 local firefighters to help put out wildfires in Canada.

The team of young men and women from across the country left the country on Sunday morning.

Canadian officials say the fires have covered about 500,000 hectares of land destroying forests and vegetation.

The team will spend a month in the Canadian province of Alberta.

Most of the firefighters on the mission say this is their first ever mission abroad, but they are ready to help.

"I can already say we are heroes because we are going out to help another country that needs us, and we will work as a team," said firefighter Mpho Mokwatlo.

Good luck to WoF firefighters heading to Canada to help battle ABWildfire BeSafe. RT & show your support for them! pic.twitter.com/8W49ET81S7