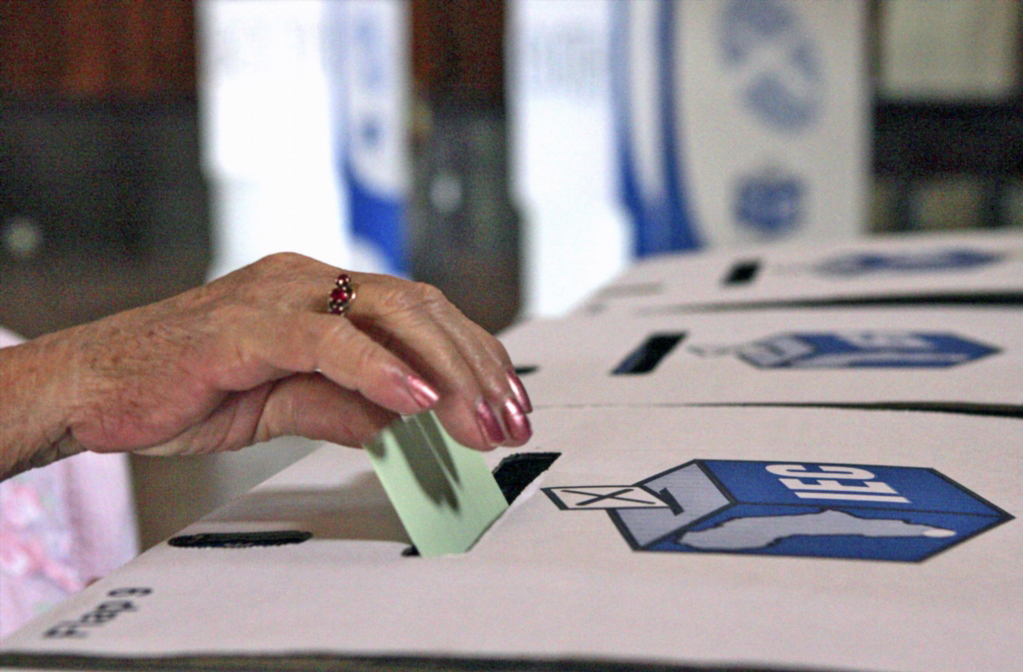 For your full guide to the 2016 Municipal elections, click here

PRETORIA – The 2016 Local Government Elections will be held on 3 August 2016, President Jacob Zuma announced on Wednesday.

South Africans will have the opportunity to elect leaders who will serve for a period of five years at municipal government level, mainly councillors and mayors.

The final opportunity for voter registrations will be this weekend, 9-10 April 2016. Zuma has encouraged citizens in particular the youth who will be voting for the first time to utilise the opportunity to resister.

“We urge all those who are eligible to vote register to vote and those who have not checked their names to do so on Saturday and Sunday this weekend so that together we continue to re-affirm and deepen our democracy,” said President Zuma.

President Jacob Zuma is pleased to announce that the next Local Government Elections will take place on 3 Aug 2016. https://t.co/Bwl4hPW92m