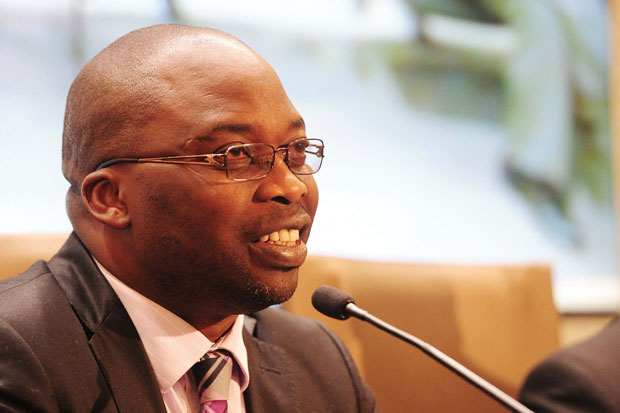 PARLIAMENT – Two policy proposals are on the table regarding adult prostitution – keeping the practice totally criminalised or partially criminalising the world’s oldest profession, Justice Minister Michael Masutha said on Friday as he announced a long-awaited report by the South African Law Reform Commission was out for public comment.

In a media statement, Masutha said the report followed extensive research on the circumstances around prostitution and the laws governing the practice. The report reviews the laws currently regulating adult prostitution.

The Minister said the government would wait to make its policy position clear after the public has commented on the report, which proposes two choices.

“The first option which is the Commission’s preferred option is to retain a totally criminalised legal framework. This option is coupled with an opportunity for people in prostitution to divert out of the criminal justice system so that they can access supportive resources and systems in order to exit prostitution if they should choose to do so,” he said.

“The second option favours the partial criminalisation of adult prostitution. This option criminalises all role-players engaged in prostitution with the exception of the person providing the sexual service.”

Earlier this month during a parliamentary question-and-answer session deputy president Cyril Ramaphosa, who also chairs the South African National Aids Council, expressed concern said there was no uniform approach from different government departments and agencies to deal with adult prostitution.