Longest-serving MP calls it a day 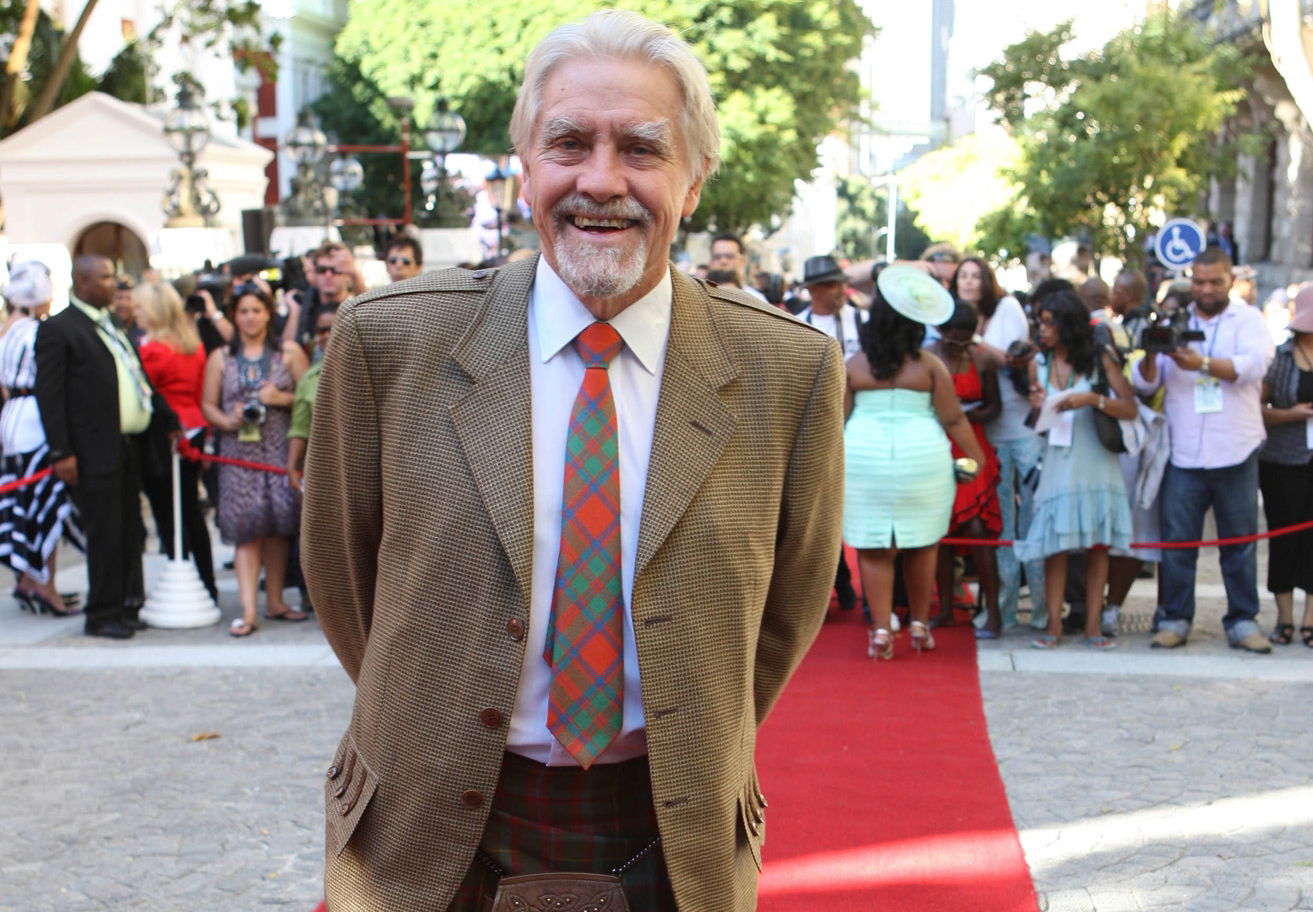 Graham McIntosh, South Africas longest-serving member of parliament, has called it a day.

CAPE TOWN - South Africa’s longest-serving member of parliament has called it a day.

After half a century in South African politics, COPE MP Graham McIntosh has decided to embrace a quiet retirement, at the ripe age of 70.

And while he has served under four sitting presidents and made a few high-profile floor-crossings of his own in recent years, he credits his most recent dalliance with opposition party Cope as the most bittersweet.

Known for donning the traditional Scottish kilt for every opening of parliament, McIntosh was given a fitting bagpipe tribute as he walked the halls of the old assembly one last time.

McIntosh started his career as a member of the Liberal Party in 1964.

Ten years later he was sworn in as an MP under John Vorster.

Some of his career highs have included "learning the political game" from former Presidents PW Botha and FW de Klerk.

He says he has enjoyed stirring up debate -- as an opposition MP -- with some of the most revered politicians of his time.

But it&39;s his unbridled faith in the current state of politics, which is most telling of McIntosh&39;s passion for his cause.

McIntosh has been an MP four times, but says now is the right time to bow out of politics.

"In a sense I have achieved what I wanted to do, which was a fully democratic South Africa," said McIntosh.

"I started my career, the first party I joined was the Liberal Party in 1964 and since then I have been in many parties.

"I’m going to include a chapter in my book called the parties of my life! But all of them have been an attempt to get South Africa on an even keel."

McIntosh plans on travelling a bit before spending his retirement in his new home of Howick in the KwaZulu-Natal Midlands but says he&39;ll still be keeping an eye on his friends in the political arena.