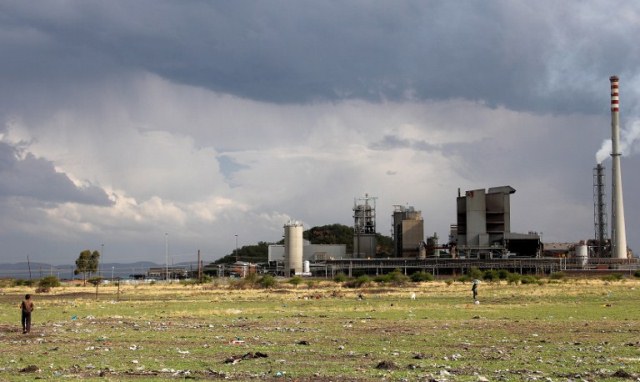 RUSTENBURG - Yet another prominent union leader has been attacked on the platinum belt.

The National Union of Mineworkers (NUM) said a well-known branch chairperson of Eastern Platinum Mine at Lonmin was shot at his home in Bapong village near Brits on Thursday night.

The man&39;s wife was also wounded.

In a statement, the NUM said the couple was rushed to hospital and it is waiting for further details about their condition.

"Our unity as the working class in Rustenburg is more important than ever to ensure that we become our brother&39;s keeper in an attempt to stop the continuation of workers being attacked."

There have been a number of attacks on NUM officials, as well as branch leaders from its rival union AMCU on the platinum belt as strong inter-union rivalry there continues.