Lost and found: The 17-year journey of Zephany Nurse 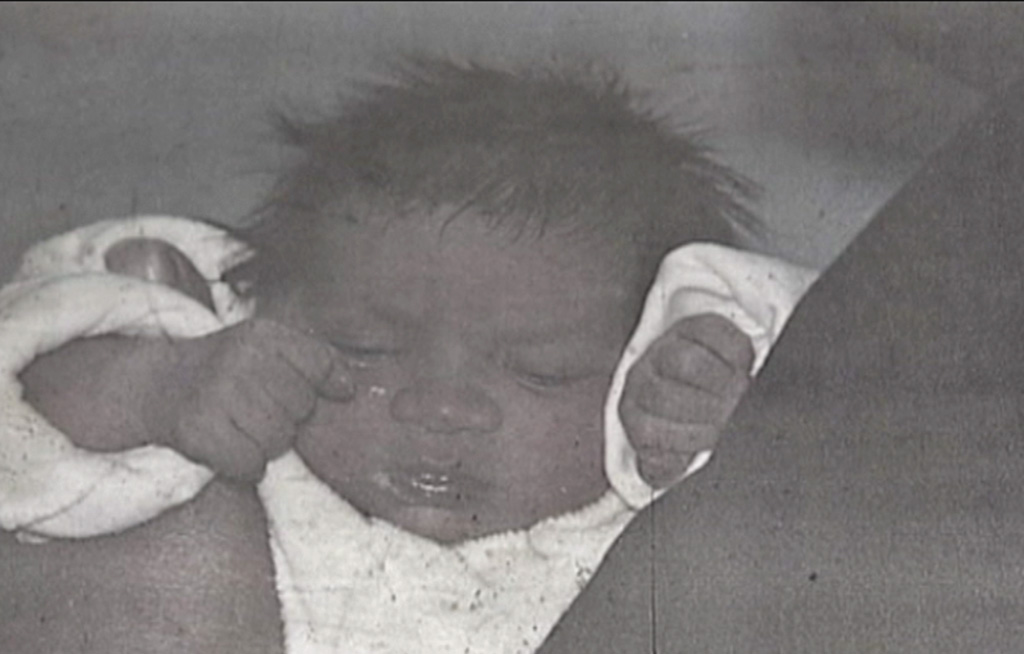 Karyn Maughan reveals how baby Zephany Nurse was kidnapped and how through fate, tireless police work and the help of the FBI, the teenager's family was finally reunited with her.

CAPE TOWN -  It&39;s a strange and miraculous story - an infant snatched from her mother, found seventeen years later.
eNCA reveals how baby Zephany Nurse was kidnapped, and how through fate, tireless police work and the help of the FBI  the teenager&39;s family was finally reunited with her.
It was 30th April 1997, Nelson Mandela is President, and South Africa&39;s new democracy is celebrating its third anniversary and it&39;s a day Zephany Nurse&39;s family can never forget.
It&39;s the day their beloved newborn baby girl was snatched from the maternity ward at Groote Schuur hospital.
Zephany&39;s biological mother Celeste would later describe how - heavily drugged after undergoing a Caesarian section - she saw a woman dressed like a nurse holding her baby. She drifted off, and later woke to a nurse asking, where is your baby?
Baby Zephany was gone, and only when the teenager was nearly an adult herself would she learn the truth about her past.
Watch the amazing story in the gallery above of how the 17-year-old Zephany by chance became friends with her younger sister, Cassidy Nurse, in school and slowly realised the truth.