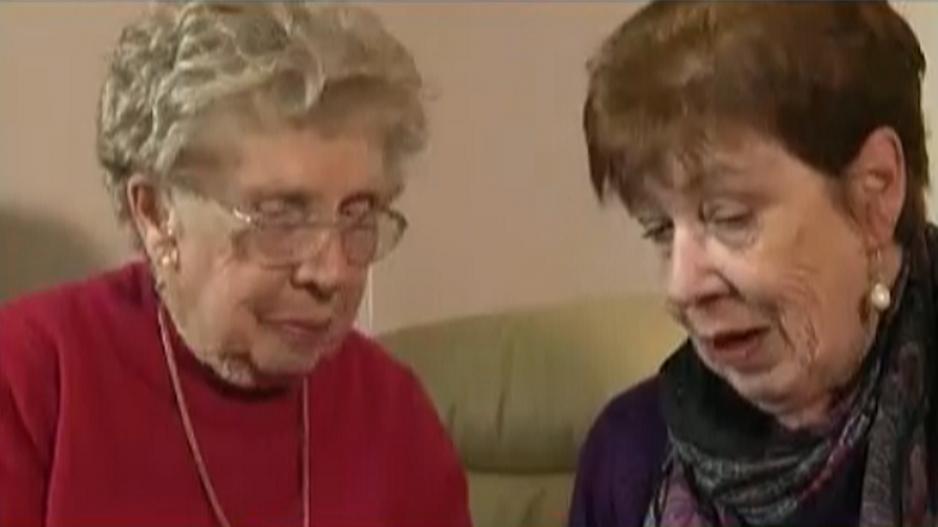 JOHANNESBURG - A 92-year-old South African woman is facing deportation from Britain, after failing to comply with UK Home Office regulations.

Widow, Myrtle Cothill says she has no family back in South Africa and wants to spend the rest of her life with her only daughter in Britain.

Asylum and Immigration Advisor at the International Care Network James Davies says there is a problem in coming on a visit visa hoping to switch when she is here because that is not the way it works.

“The British Home Office asks that an application to settle here should be made from the home country, which wasn’t done," Davies said.

"If that application had been made from the home country, yes there’s a good chance that it would have been successful. But it’s exceedingly difficult for her to go back and to make that application now, because of age, frailty, cost, and the logistics of doing it," he added.

In a statement, the home office said:
"All applications are considered on their individual merits, including any exceptional or compassionate circumstances, and in line with the Immigration Rules. The decision made on this case has been upheld by two separate, independent Tribunals which considered the full range of evidence presented.”

An online petition has been launched to try to get the Home Office to reverse their decision. It has so far attracted over 50 thousand signatures.

But Cothill says the threat of deportation hangs over her head after receiving letters from Capita, a private firm hired by the Home Office.

Cothill&39;s daughter Mary Wills said, "We are not settled, we’re always on guard, we just can’t relax and it’s very stressful and especially on mum, she breaks down in a lot of tears at times and says why can’t they just let her live here."

"I just pray that they will look at me with a bit of compassion that I can live with my daughter, at my age to be pushed around and threatened by Capita, they’re going to come and arrest me and put me on a plane, they’ve got a ticket and they’ll be at my door at any time and it’s so threatening to me and it’s got me in such a state that I just feel I don’t know what to do, I just feel so uneasy about it," she said.

Cothill added that her one wish is to remain under the care of her daughter in the UK.

But the only way that’s likely to happen is if the British Home Secretary uses her discretionary powers to grant that wish.