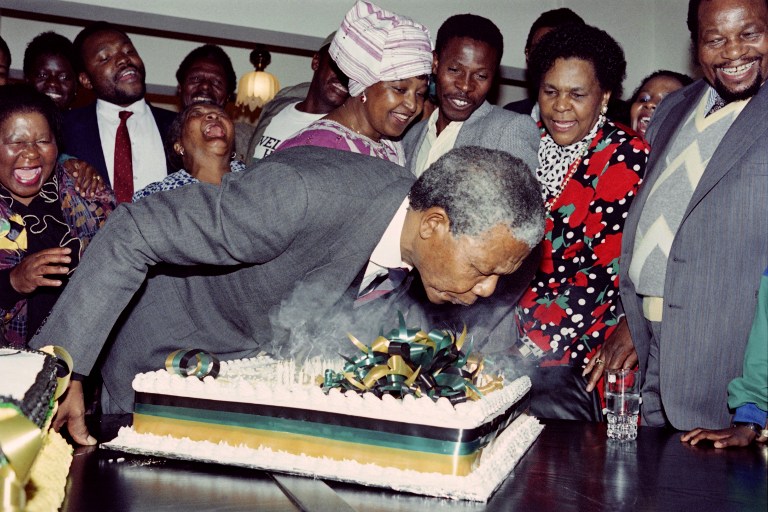 FILE image. South African anti-apartheid leader and African National Congress (ANC) member Nelson Mandela blows out candles on his 72nd birthday cake, the first he has celebrated as a free man since 1960, on July 18, 1990 in his Soweto home.

The peace icon is currently spending his 6th week in hospital in Pretoria, yet millions are expected to volunteer 67 minutes of their time to help others less fortunate, during the day.

The number of minutes represents the number of years which Mandela dedicated to public service.

His birthday was declared an International Day of Giving in 2009.

View the gallery above for a video of students paying tribute to him outside the hospital, as well as a collection of memories reflecting his birthday celebrations since his 72nd birthday - the first he celebrated as a free man since 1960 - on July 18, 1990 in his Soweto home.

Listen to this birthday song for Madiba, sung and composed by the Kevin Floyd Band in Cape Town. The chorus is sung by 10 orphans from the Ikhaya Le Themba Orphanage in Khayelitsha..

Here is a collection of some of the Tweets coming through this morning.

Happy birthday Madiba. We hope you feel the love. Madibaday

Happy Birthday Madiba.get out of the HospitalBed and make your way home.

Happy birthday Madiba. Thank you for guiding us. And for showing us that good can prevail over evil. We love you.

Happy birthday, Madiba. And happy anniversary to you and Graa, the one person who has conducted herself with dignity through your illness.

Happy birthday Madiba. As a nation we salute you and keep you in our prayers! MandelaDay 67minutes Inspiration pic.twitter.com/DoKNRcg6gv

Happy birthday Madiba. Fills my heart with happiness that I have lived in your time, in your country. MadibaRocks 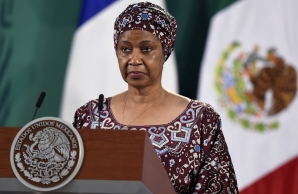