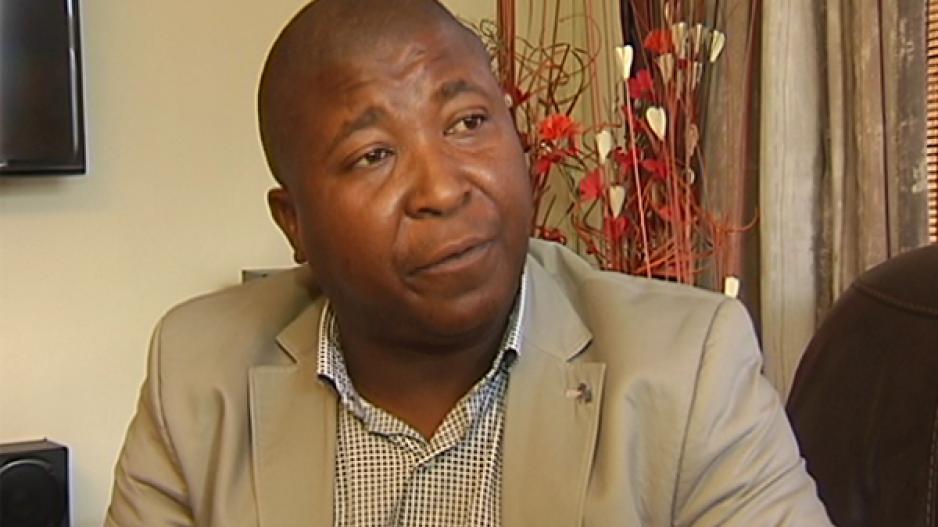 JOHANNESBURG - eNCA has confirmed that the alleged fake interpreter at Nelson Mandela’s memorial on Tuesday, has been under investigation for R1.5million fraud.

eNCA has also learnt that Thami Jantjie -- his name as per his business card -- worked as an interpreter for the Department of Justice for four years.

In 2011, the department conducted an investigation into Jantjie for allegedly making false claims for interpretation work that he had not done.

The results of that investigation, and ensuing recommendations are unknown.

By his own admission, Jantjie also has a history of violent behaviour.

He has admitted regularly losing control during so-called schizophrenic episodes.

The Justice Department reportedly also received complaints from staff at the Boksburg Magistrates Court at which Jantjie worked.

He allegedly held a staff member hostage at one time, using a brick.

The department has said it cannot comment on any investigations against Jantjie without prior government approval.

eNCA has checked the address on Jantjie&39;s business card – and can confirm it&39;s an events company, with no sign of any South African interpreters.

Jantjie triggered an outcry from the deaf community following his appearance at Tuesday&39;s event for Madiba.

The organisation said it had complained previously to officials about Jantjie, who had been used at other functions, such as the ANC&39;s conference in Mangaung last year.

Jantjie revealed on Thursday that he suffers from schizophrenia and has had violent outbursts in the past.

He told the Associated Press on Thursday that he saw angels during the memorial service and that his hallucinations began while he was interpreting.

He added that he tried not to panic because there were "armed policemen around me."

He said that he was once admitted to a mental health facility for more than a year.

* Watch eNCA reporter, Karyn Maughan&39;s on-air interview above with anchor, Andrew Barnes, in which she breaks the story about Thami Jantjie.
* Also attached is Karyn&39;s video package with a startling revelation about correspondence from staff at the Boksburg Magistrates Court to the Justice Department.