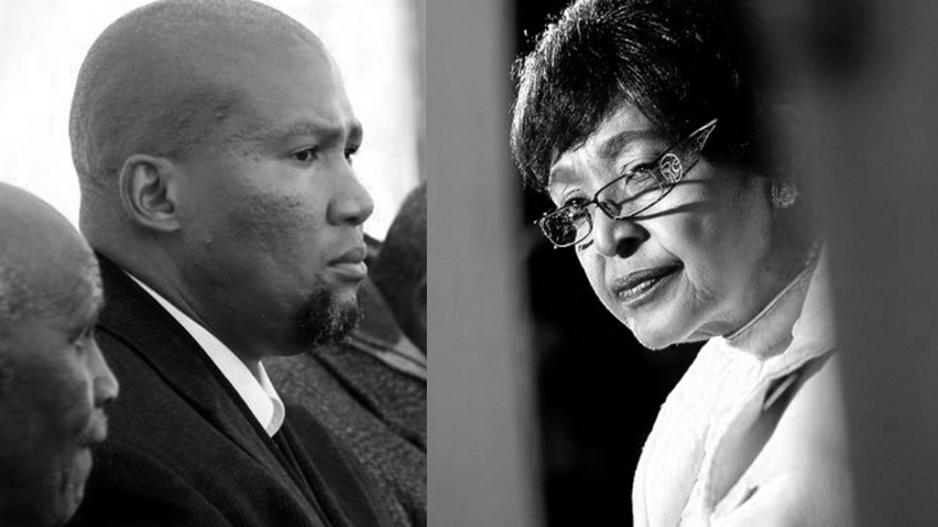 MTHATHA - Winnie Mandela has failed in her bid to stop a gathering at Nelson Mandela&39;s Qunu home.
Madiba&39;s ex-wife went to court to halt a planned meeting between members of the Mandela family and the abaThembu clan.
The meeting&39;s been called by Nelson Mandela&39;s grandson, Mandla.
Winnie Mandela feared the gathering could end in violence, and is also still claiming the property belongs to her.
That&39;s despite the residence being left to the Nelson Mandela trust in his will.
But the court has struck the matter off the roll, because she does not own the home.
She&39;ll also have to pay costs.
Mandla Mandela says the meeting will go ahead on Friday.
He says the men of the family will try to unite the various factions as his grandfather would have wanted.
For more on this story, watch the video in the gallery above.*